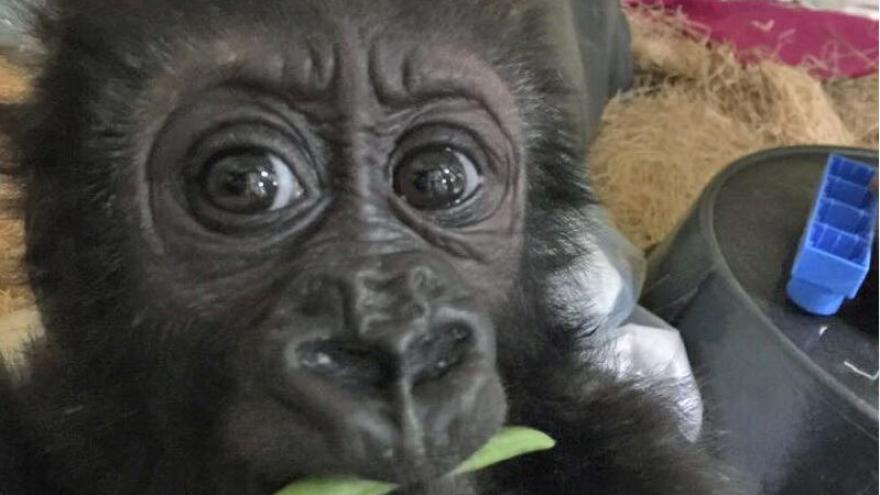 MILWAUKEE (CBS 58) – The Milwaukee County Zoo is moving its baby gorilla Zahra, to another zoo.

The announcement was made on Monday.

The nine-month-old female western lowland gorilla will be moved to a new facility within the next week where there is a stable family unit for her.

At the new facility, Zahra will have the best opportunity to develop, grow and thrive, according to zoo officials.

The Milwaukee County Zoo says Zahra's new location will be announced after she has been transferred.