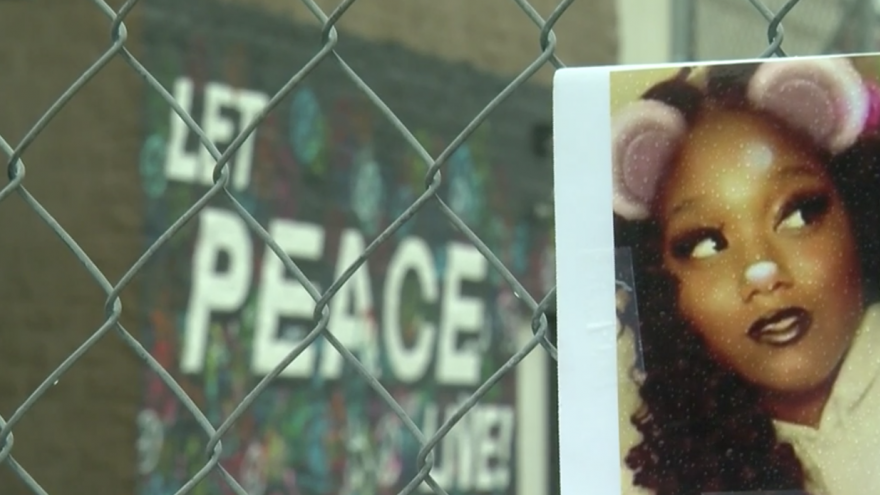 Last August, Jackson, a community organizer, was shot and killed across the street from the park.

She was 20 years old. The mural would be painted on the basketball courts at Moody Park.

An arts nonprofit group called "Imagine MKE" will use the county money to develop the mural project.