'The community is hurting:' Loved ones hold vigil for 20-year-old killed at Moody Park

NOW: ’The community is hurting:’ Loved ones hold vigil for 20-year-old killed at Moody Park 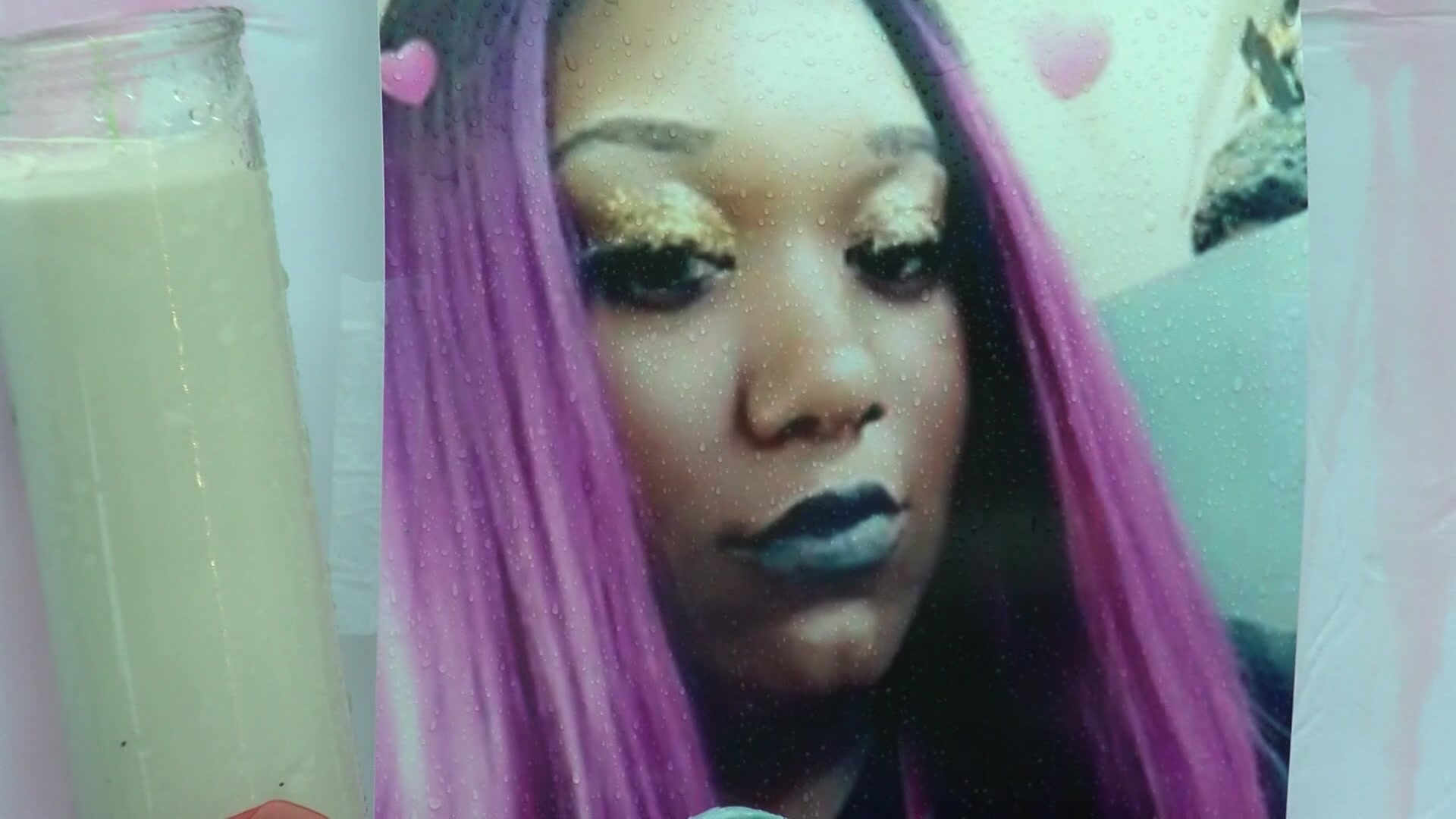 Those who knew her say the 20-year-old was very active in the community.

Tay Jackson helped organize a basketball tournament at Moody Park Saturday. One day later, she was shot and killed at that park.

Inside the Grand Avenue Mall is an organization known as True Skool, where Tay Jackson had been coming since she was 15 years old.

True Skool is an organization that provides hip hop and creative arts programming. The co-executive director, Shalina Ali, described Tay as a musician, poet and leader - someone who mentored the other students.

"Tay was so concerned and loving when it came to her peers and her community, and if you listen to that music, you hear that messaging," said Ali. "So I know that Tay would want this conversation to be way bigger than just her. We're hurting because we loved her, but the community is hurting because of the conditions that we're living in."

A vigil was held Monday night to honor her.  One person who spoke at the vigil said, “We need more Tays in the world.”

A memorial for her has been set up at Moody Park with candles, balloons, and pictures of her.

At 20 years old, Tay Jackson was involved in many organizations working to make the community a better place, including Skylight Music Theater, Fresh Empire, the Anti-Tobacco Campaign, COA, and Program the Parks.

She was remembered Monday night as an artist, a musician, a poet, and someone who always had a smile on her face.

“She always tried her best to spread a positive message, to give advice, and I just want everybody to remember her name and what she did,” said Jackson’s friend Nebiyah Jordan.

The Monday night vigil was held at the COA Youth and Family Centers Goldin Center at 24th and Burleigh, where she had participated in programs and volunteered for several years.

A member of the COA board of directors is offering a $25,000 reward for information leading to the arrest for the suspect or suspects involved in Jackson’s shooting death.

A GoFundMe has also been created to raise money for a celebration of life. 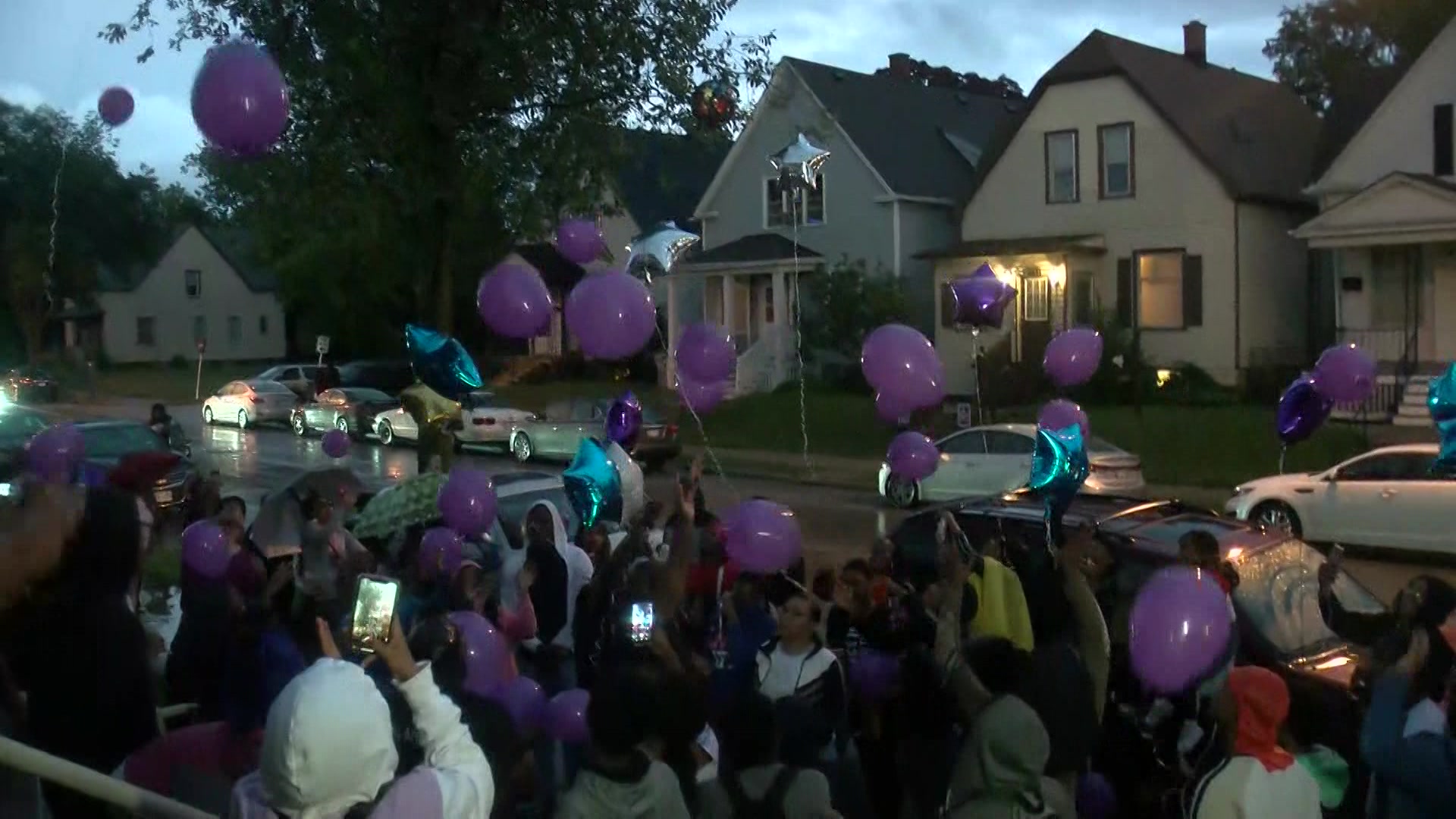 MILWAUKEE (CBS 58) -- A 20-year-old woman was shot and killed near 22nd and Burleigh Sunday night, according to Milwaukee police.

The shooting happened around 8 p.m near Moody Park.

According to police, the Milwaukee Fire Department also responded and tried to save the woman's life, but she was pronounced dead at the scene.

Police say they are still investigating a suspect and what led up to the shooting.