MILWAUKEE (CBS 58) -- I-43 north has reopened following a shots fired investigation Wednesday night, according to the Wisconsin Department of Transportation.

This is the second possible shooting on I-43 this week. It comes just two days after a 19-year-old was shot while driving on I-43, shutting down the freeway for more than two hours.

In the last few years, there have been at least five shootings on I-43 from the Marquette Interchange to Capitol. There were also a handful of calls for shots fired, but no evidence was found.

According to the Sheriff's Office, there is a full highway closure northbound on I-43 north of the Marquette Interchange.

Due to a report of shots fired, MCSO is reporting a full highway closure northbound on I-43 north of the Marquette Interchange. Slow down and expect delays.

It's estimated that the shutdown will be enforced for roughly two hours while the Sheriff's Office investigates. 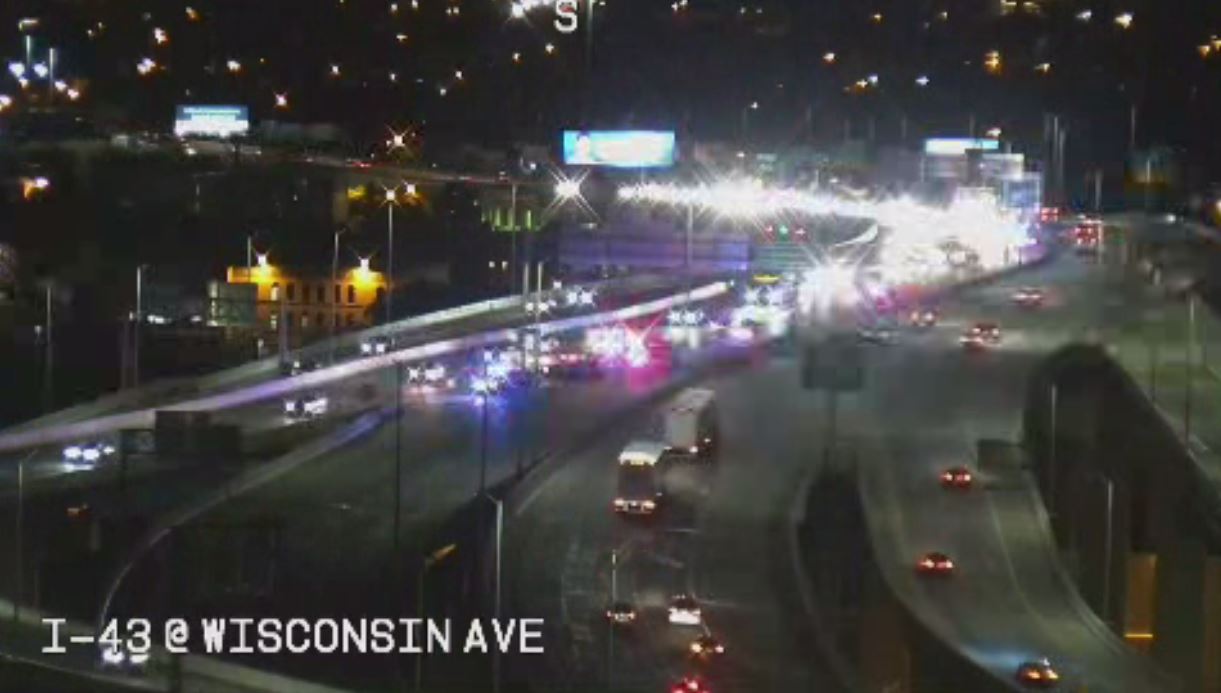