MILWAUKEE (CBS 58) -- If you want to bring a smile to a police officer or a sheriff's deputy, just ask them about their department's K-9 unit. Thursday, the Milwaukee County Sheriff's Office hosted more than two dozen of the four-legged officers.

The statewide K-9 conference was held at the Hilton Garden Inn Milwaukee Airport where some of the handlers showed us how the skilled dogs are trained.

K-9's perform a wide variety of jobs for law enforcement and here's something you may not know: one of the organizers of the conference says that while they're doing their job, the dogs' appearance can be deceiving.

"A lot of people see it as a mean thing when they're apprehending somebody, but it's not. There's no aggression involved in that at all. These dogs are toy-reward based and all they're looking for is to get rewarded with their toy, whether that be apprehending a suspect, doing a track and getting rewarded with a rubber KONG or even rewarded for narcotics," said Lt. Brad Lessila, with the Milwaukee County Sheriff's Office.

The dogs are having fun, even when they're doing dangerous work.

CBS 58 asked Lt. Brad Lessila with the Milwaukee County Sheriff's Office about the bond that forms between human officers and their dogs and he told us he's had two K-9 partners and he'd rather work with them than with another person "any day." 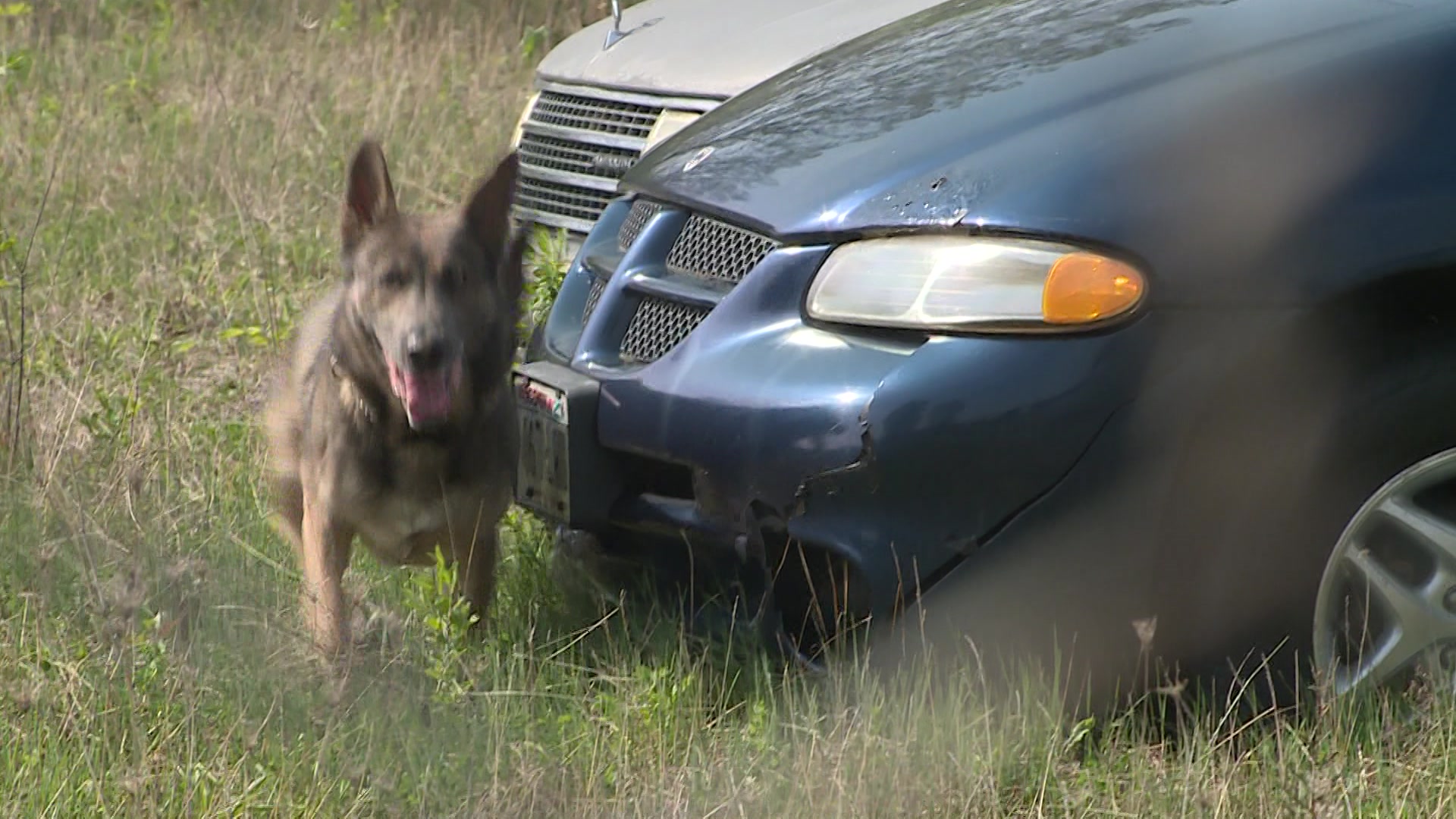