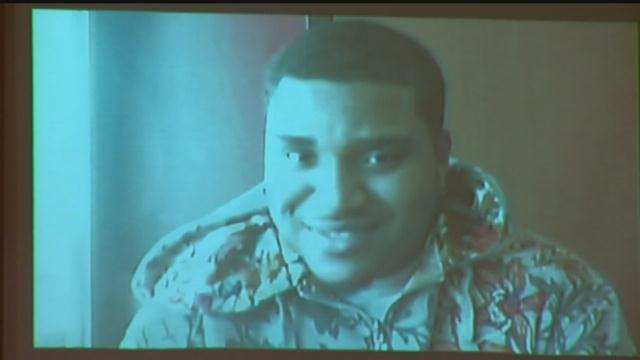 A civil rights lawsuit has been filed on behalf of a man who died at the Milwaukee County Mental Health Complex back in 2012.

That lawsuit filed on behalf of 25-year-old Brandon Johnson names a number of doctors, an insurance company and Milwaukee County as defendants.

Johnson was brought to Milwaukee County's mental health complex on October 3rd in 2012.

That same day he told workers he'd fallen and hurt himself.

He died a couple days later without ever receiving treatment.

The ME said the final cause of death was from a blood clot caused by a broken neck.

The lawsuit claims staff failed to help Johnson or bring him to the hospital despite his complaints about the injury.

Brandon continuously complained of being paralyzed and asked numerous times to be taken to a hospital for evaluation and care.

A john doe inquiry determined there was not enough evidence to prove the staff meant to harm Johnson and no charges were filed.