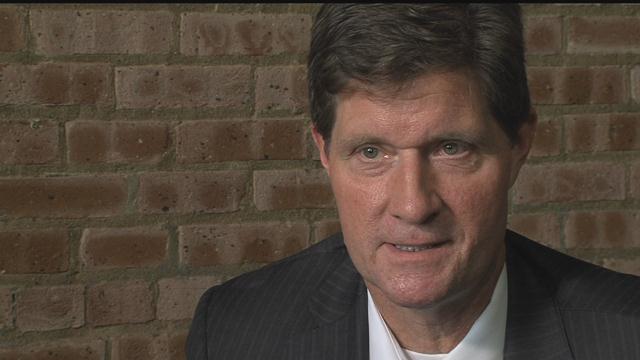 District Attorney John Chisholm says for too long the city has relied on cops and courts and not devoted enough resources to prevent young people from falling into a life of crime.

In a sit down interview for CBS 58's special presentation "Milwaukee at a Crossroads" he lamented a challenge in resources.

"The state pays for 87 of 120 prosecutors. I have to get federal grants to pay for community prosecutors, domestic violence, children services," explain Chisholm. "Those special needs are federal grants."

Chisholm admits that Milwaukee has been doing it on the cheap for a long time.

"We expect cops and court and corrections to deal with everything including mental illness, drug abuse, children dealing with impoverishment and when those problems manifest themselves they're relying on the criminal justice system for a quick solution."

Chisholm owns up to the role he has to play in getting violent offenders off the streets.

He launched a specific gun court, brought back a witness protection program and earned a 95% conviction rate in homicide.

"We have our role to play. But,  we have to do this as a community and a national priority."

He says he's very excited about partnerships with the Avenues West and Near West Side partners.

"Right now you have five anchor institutions on the near west side of Milwaukee saying they are willing to invest in the area and provide jobs for people in that neighborhood."

Chisholm also notes that the heroin epidemic is connected to increase in crime we see, just as the crack epidemic of the 90's brought an onslaught on killings and non-fatal shootings.

To see the full one hour special click here