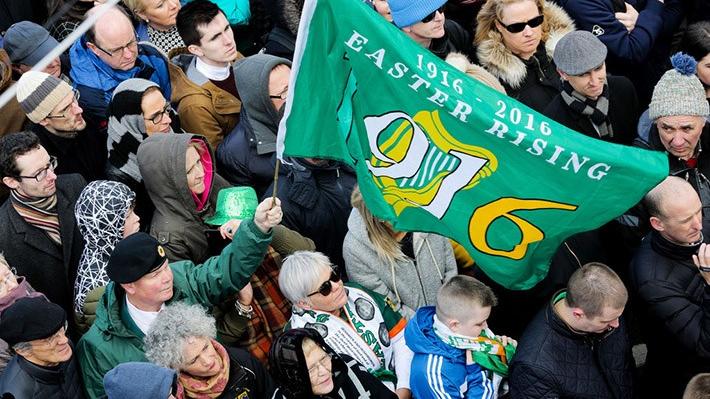 CelticMKE, Home of Milwaukee Irish Fest, announces the reading of the 1916 Easter Rising Proclamation on Sunday, April 24, 2016, at Noon, in front of Milwaukee City Hall.

The Easter Rising, also known as the Easter Rebellion, began on Easter Monday, April 24, 1916, and is the event that eventually led to Ireland becoming an independent nation.

The Proclamation will be read in both English and Gaelic, and the event will also include a poetry reading of "The Mother" by CBS 58 Anchor/Reporter Michele McCormack. The poem was written by PH Pearse, an Irish teacher and poet who was executed for his role as one of the leaders of the 1916 Easter Rising. The event is open to the public.

The exhibit, "Postcards from the 1916 Irish Rebellion," from the Ward Irish Music Archives and a quilt representing many of Milwaukee's Irish organizations that commemorates the centenary of 1916 will be on display in the Milwaukee City Hall Atrium during the week of April 24.