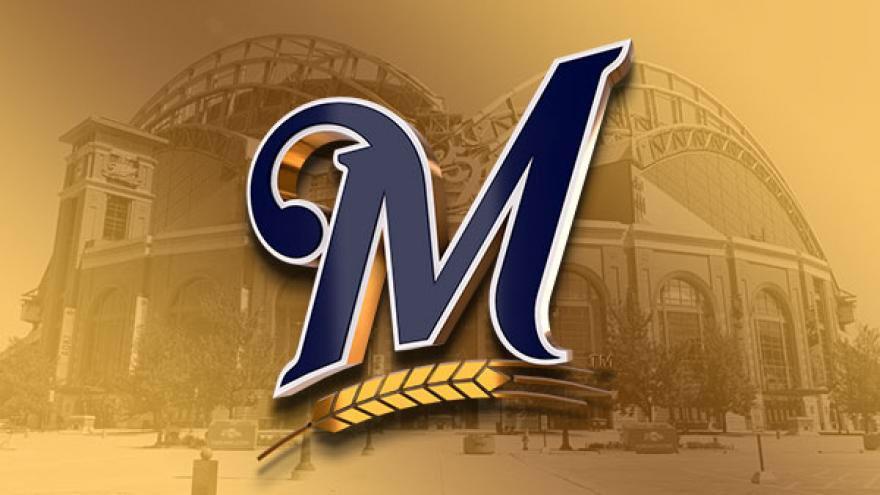 MILWAUKEE (CBS 58) – The Milwaukee Brewers have released the complete promotional schedule for the 2019 season. The Brewers will host six Theme Nights, seven Community Nights and 13 giveaways.

Bobbleheads of Jesús Aguilar, Yasmani Grandal and Christian Yelich with his National League MVP and Silver Slugger awards are just some of the items Brewers fans have the opportunity to bring home this season. Others include a Brewers-themed fanny pack and a Cecil Cooper replica jersey.

The six theme nights include a Brewers flannel shirt with the Cabin Fever ticket package on March 30, an Orlando Calrission bobblehead for the Star Wars Night on May 4, Game of Thrones night on April 20, Stitch 'n Pitch on June 4, Superhero Day on June 22, and Milwaukee Chicks 75th Anniversary on June 29.

Notable Community Nights on the schedule for 2019 include Pride Night on June 5, when members of the Crew who purchase a special ticket package will receive a Brewers pride hat, and the annual Cerveceros Night on July 13, when fans who purchase a special ticket package will bring home a Cerveceros Sugar Skull bobblehead. The 14th annual Negro Leagues Tribute Game will take place on June 7, when the Crew will don vintage Milwaukee Bears uniforms and recognize former Negro Leagues players in a pregame ceremony. The popular Bark at the Park will happen July 16.

In addition, a number of special ticket offers are returning, including 5-County Fridays, when residents of Milwaukee, Ozaukee, Racine, Washington and Waukesha counties save 50% on tickets, and Kids & Seniors Discount Days, when kids 14 and under and seniors 60 years of age or older have access to half-price tickets. Student Nights are also back this season, allowing high school and college students to purchase discounted tickets for all Friday home games in 2019.

Tickets for theme nights and community night ticket packages will go on sale at 10 a.m. on Tuesday, February 5.