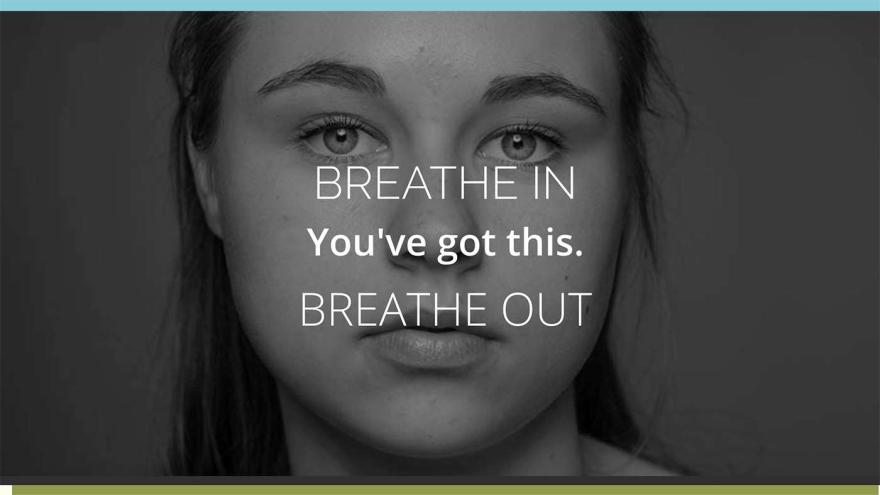 MILWAUKEE (CBS 58) -- In an attempt to bolster the ongoing fight against high suicide rates across the city, state and region, the Medical College of Wisconsin has received a $5 million grant.

MCW issued a press release on Friday, Sept. 23 to celebrate the investment, made by Billie Kubly whose $5 million investment will go toward accelerating "efforts to prevent suicide and increase access to behavioral health programs for patients and families" at the medical college.

The release notes that the burden of suicide in Milwaukee is high, not unlike the rest of the state where suicide rates have reportedly increased 40 percent between 2000 and 2017. The figures are even higher among at-risk individuals, such as veterans and those living in urban communities.

Dr. John Lehrmann, holder of the Charles E. Kubly Chair in Psychiatry and Behavioral Medicine, said in the release that the pandemic increased the awareness of mental health issues locally, but that the issue required an immediate community response well before COVID-19.

The gift is coming from a woman whose significance to MCW is not lost on Dr. Lehrmann. He said, "Billie has been a visionary and an inspirational leader for us, and this gift will have a far-reaching impact on our community."

Half of the gift will go towards funding a leader to coordinate suicide prevention efforts, while the other half will be utilized to support the work of all staff who develop research and community programming initiatives.

Suicide is the tenth leading cause of death in the U.S., and MCW's believes that the risk factors can be reduced through effective interventions, research and community-based programs.