MILWAUKEE (CBS 58) -- Two pedestrians were struck and killed by drivers a mile-and-a-half away from one another in the City of Milwaukee Tuesday, Feb. 11. The drivers in both crashes were taken into custody, both suspected of operating while intoxicated.

The crashes have a Milwaukee alderman calling for stricter penalties for reckless and intoxicated driving. 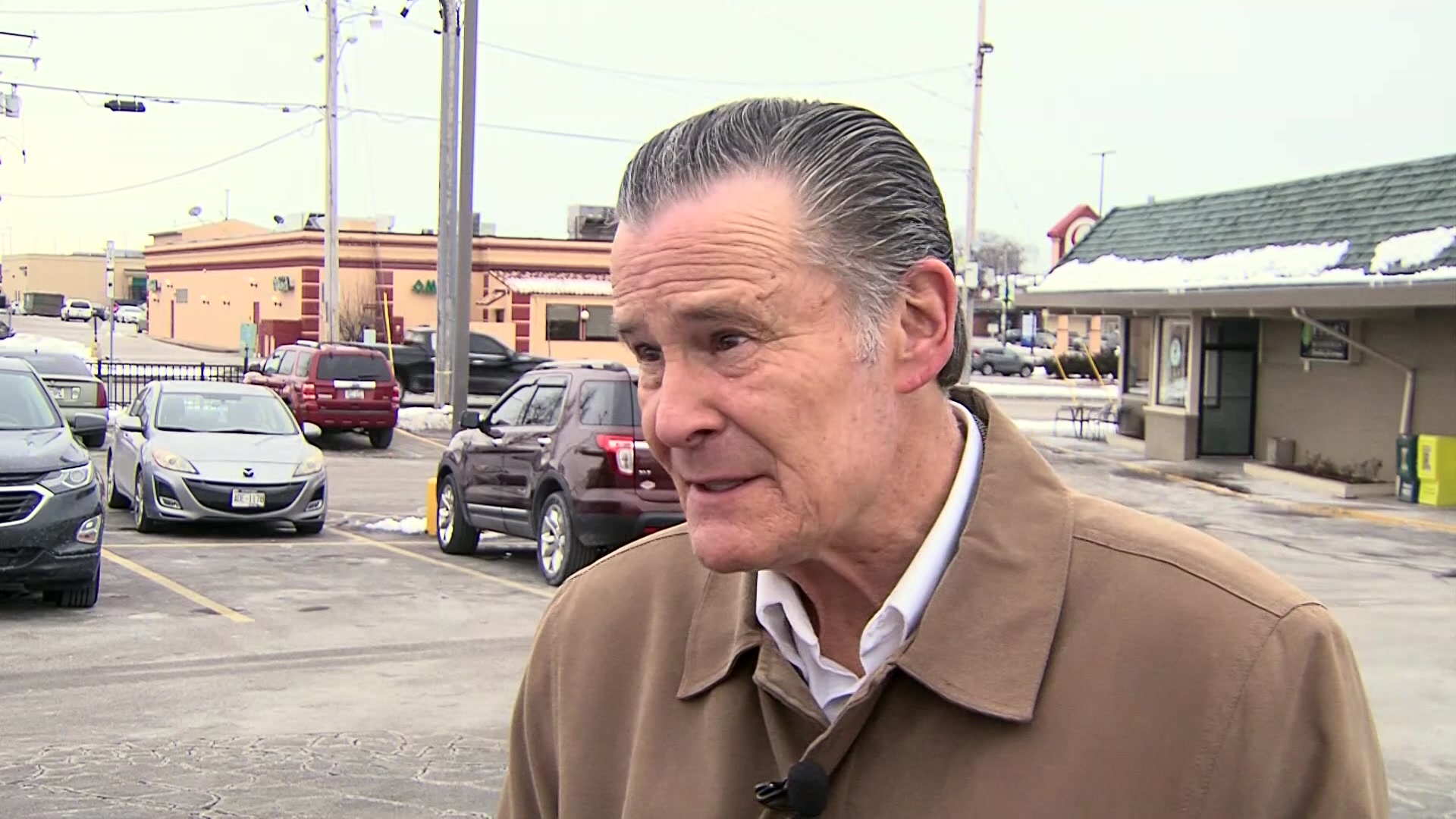 "Certainly I want to extend my heartfelt sympathy to both families of the victims," said Milwaukee Alderman Bob Donovan.

Around 6:30 p.m. Tuesday, a man was standing in the median near 25th and Clybourn when a driver backed into him. Authorities identified the man as 37-year-old Nathan Garski. Friends said he was a veteran, a singer and loved by many people. First responders tried to save his life, but he died at the scene.

"Unfortunately, he didn't see the car coming and we have a tragedy," Donovan said.

Authorities say the driver is in custody, suspected of being under the influence of drugs or alcohol.

Less than two hours later, at 10th and Wisconsin, another pedestrian -- Dr. Joe Daniels -- was hit. Police said they believe the driver in that crash was also intoxicated. 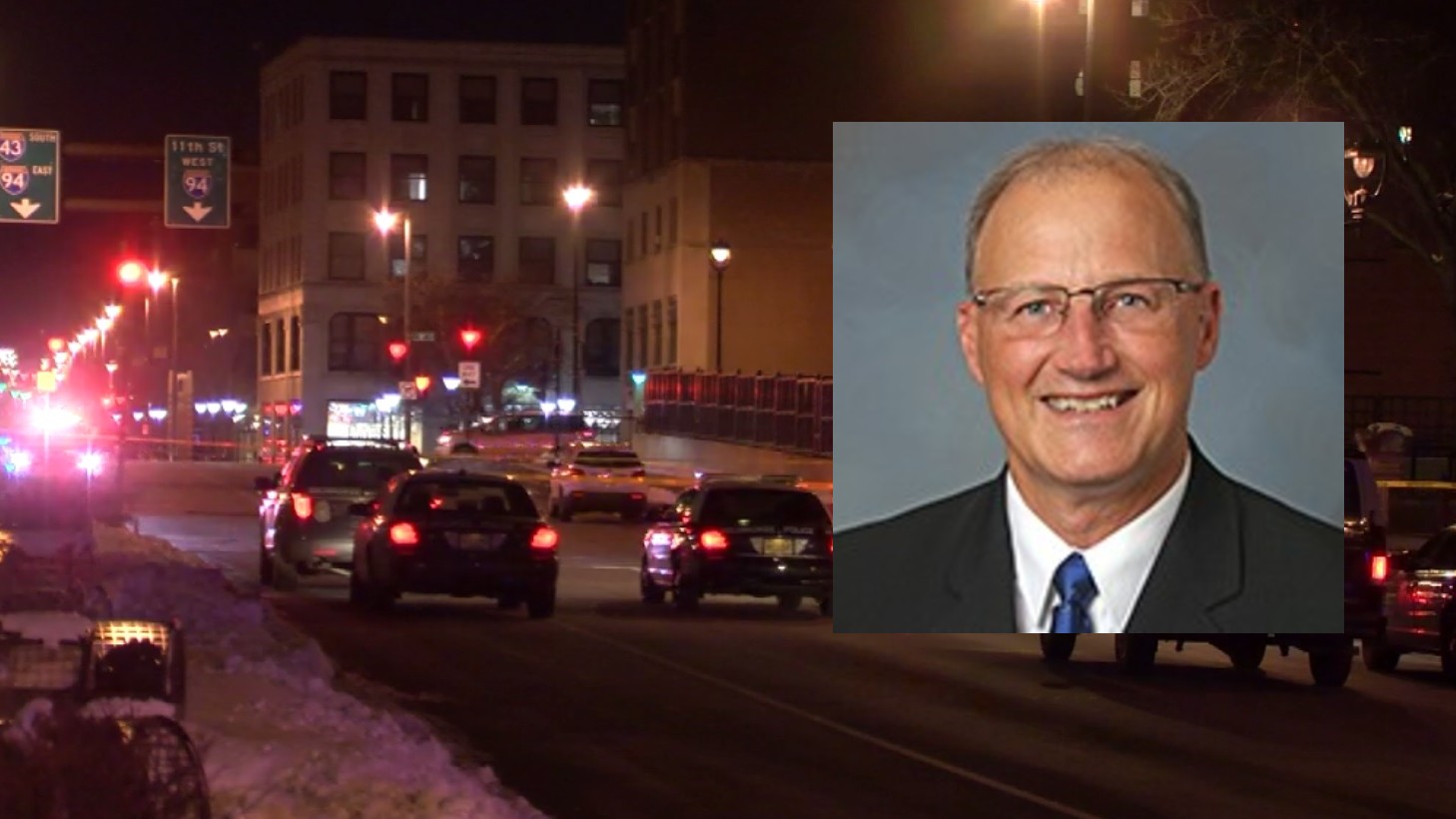 "This has really gotten out of control, we've got a crisis situation as far as I'm concerned when it comes to reckless driving drunken driving," Donovan said.

Donovan is now calling on the State Legislature to pass bills making stricter penalties for drunken and reckless driving.

"Obviously, it's going to be important that whoever is responsible for these two tragedies be held accountable to the fullest extent of the law," Donovan said.

The Street Angels Milwaukee Outreach group is holding a light vigil for Garski Wednesday night, Feb. 12 near the intersection where he was hit. 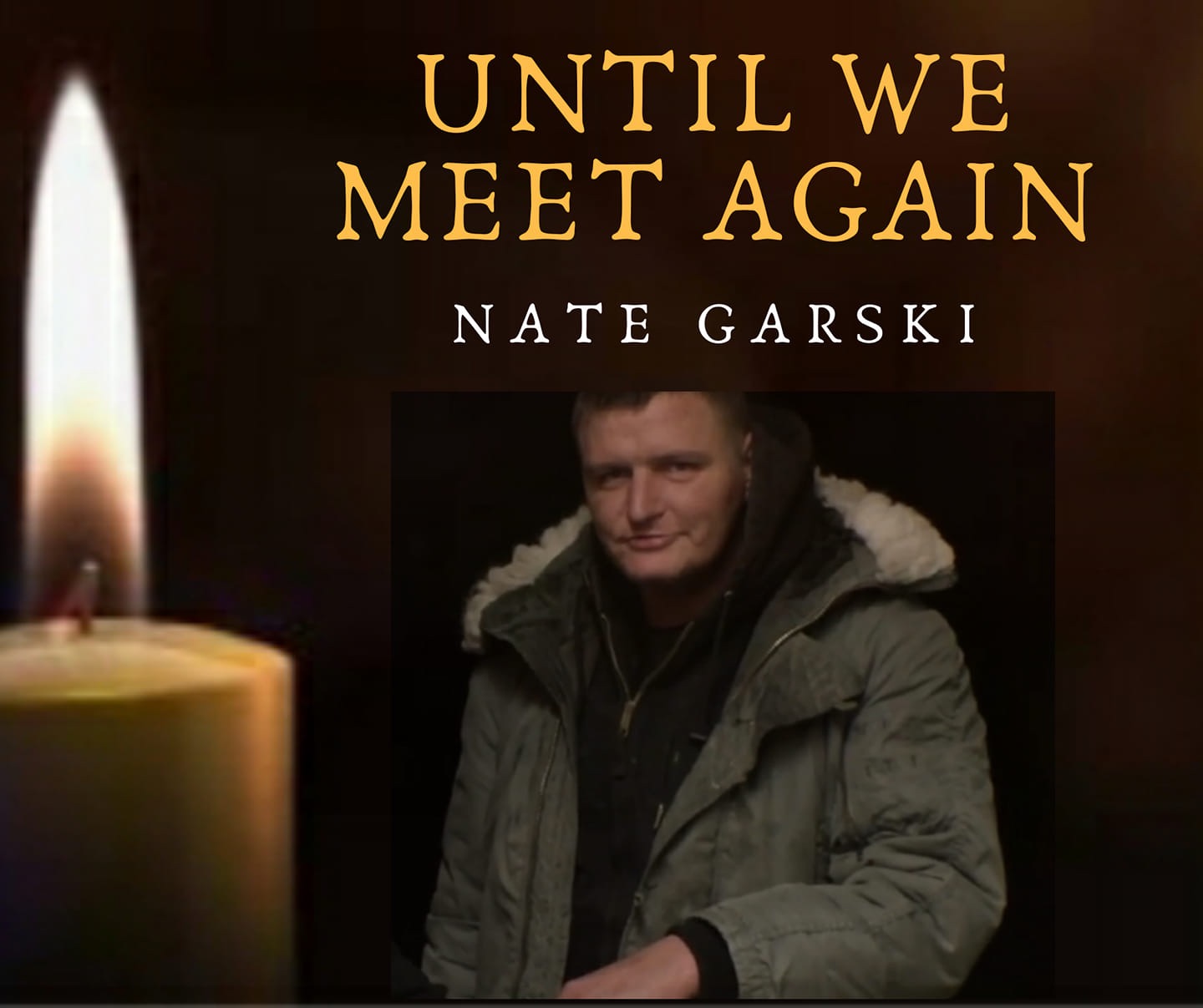