Pedestrian fatally run over in median near 25th and Clybourn 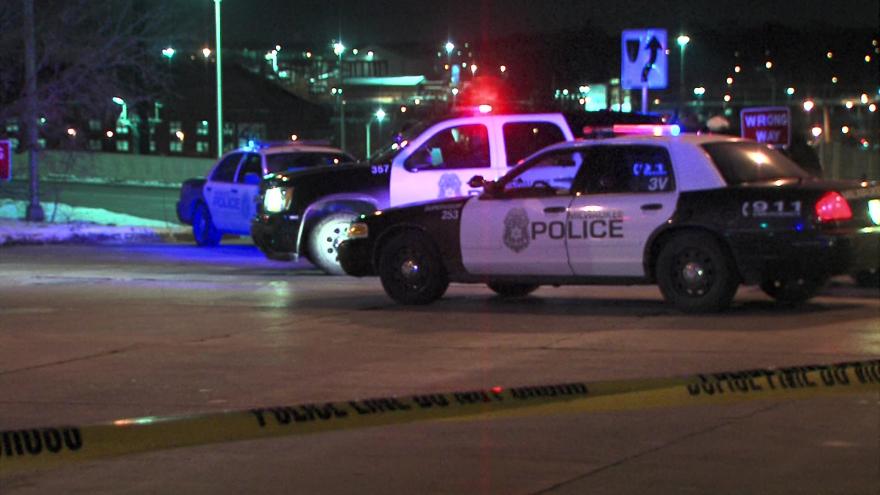 MILWAUKEE (CBS 58) -- A pedestrian was killed after being struck by a driver near 25th and Clybourn Tuesday, Feb. 11.

According to MPD Inspector Daniel Thompson, a driver backed into a pedestrian standing in a median and ran him over around 6:29 p.m.

First responders attempted life-saving measures, but the victim was pronounced dead at the scene.

According to Thompson, the victim was holding a sign "consistent with someone asking for food or money."

Authorities say the driver is in custody, suspected of being under the influence of an intoxicant or controlled substance.

Police say while responding to the scene, the Battalion chief's vehicle was struck by another vehicle near 26th and Clybourn in a separate accident. No injuries were reported.