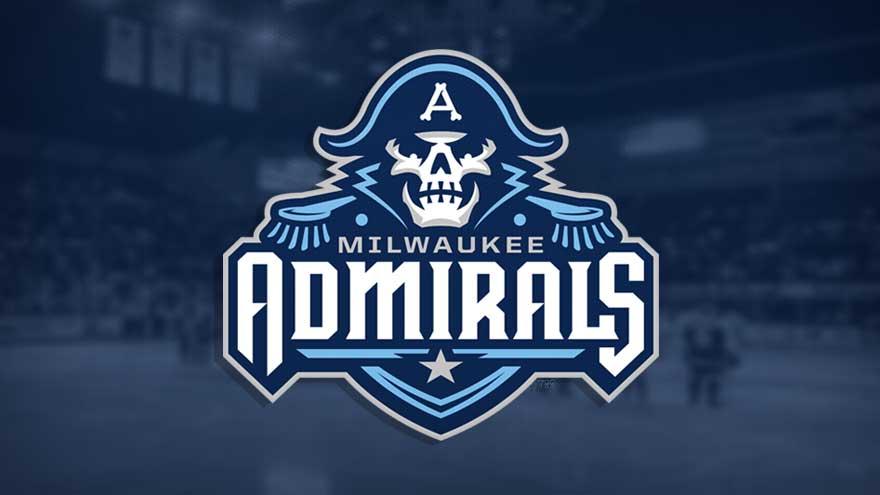 MILWAUKEE (CBS 58) — Led by first-year head coach Karl Taylor, the Milwaukee Admirals will kick off their 2018-19 schedule on Saturday, October 6 against the Texas Stars in Austin. The team will begin the home portion of their slate one week later by hosting the Hershey Bears at 6 p.m. at Panther Arena, their third season at the historic facility.

Once again the Admirals will play a 76-game unbalanced schedule that will conclude just over six months after it starts with a road game in Rockford on Sunday, April 14.

Highlighting the home portion of the schedule for the Ads this season are 13 Saturday games, including three afternoon contests, and 11 Friday night affairs for a total of 24 of 38 home games on weekends. The remaining 14 games are split evenly between Tuesday and Wednesday nights, with no home games on Sundays, Mondays, or Thursdays.

The puck drops at 7 pm on all Tuesday, Wednesday, and Friday home games, while nine of the 13 Saturday games will begin at 6 pm. Saturday games on January 26 and February 9 will be at 1 pm, December 22 will start at 3 pm and March 9 will kick off at 7 pm.