Mike Curkov and Chris Nelson share their experiences from Carbondale 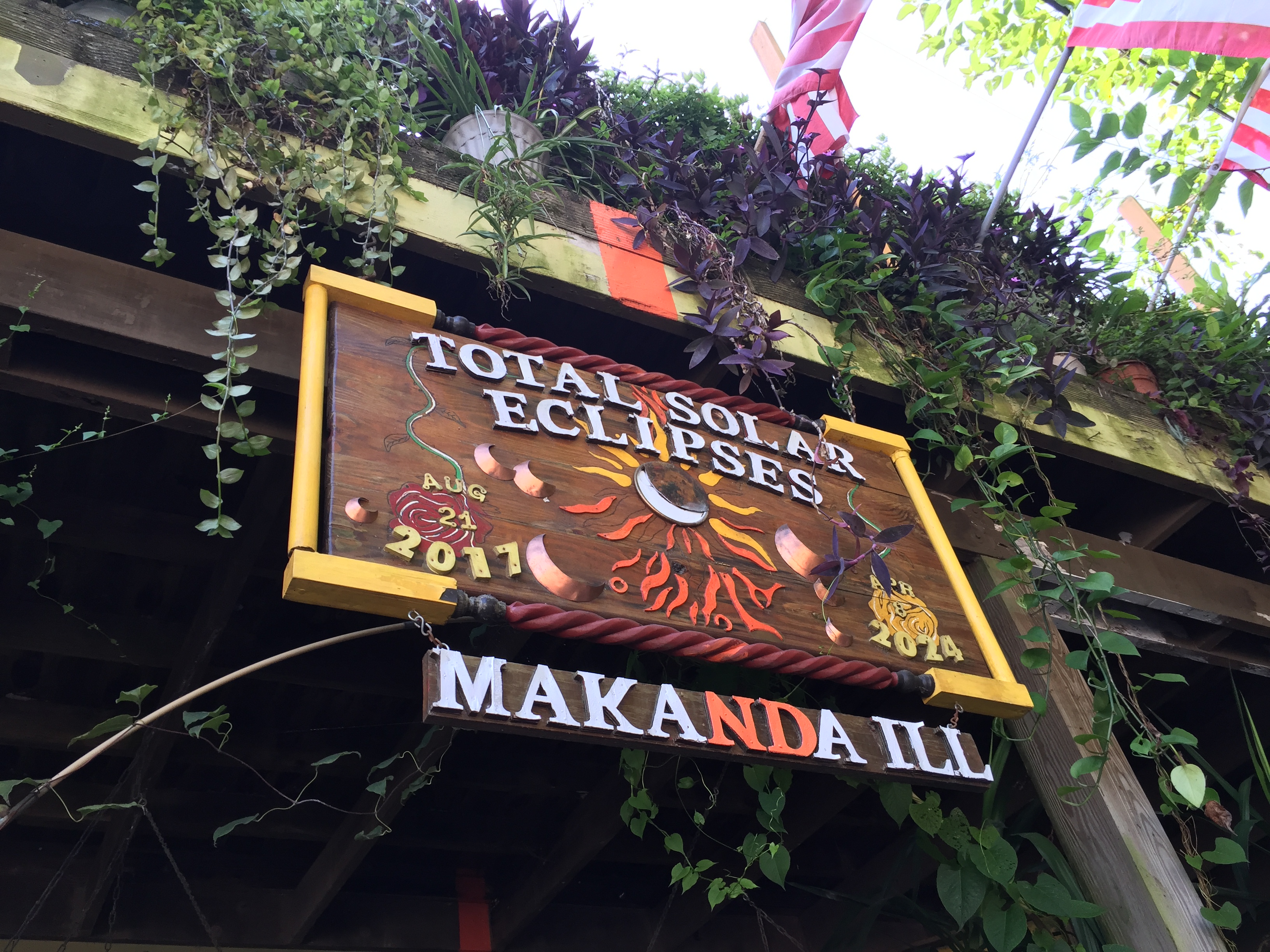 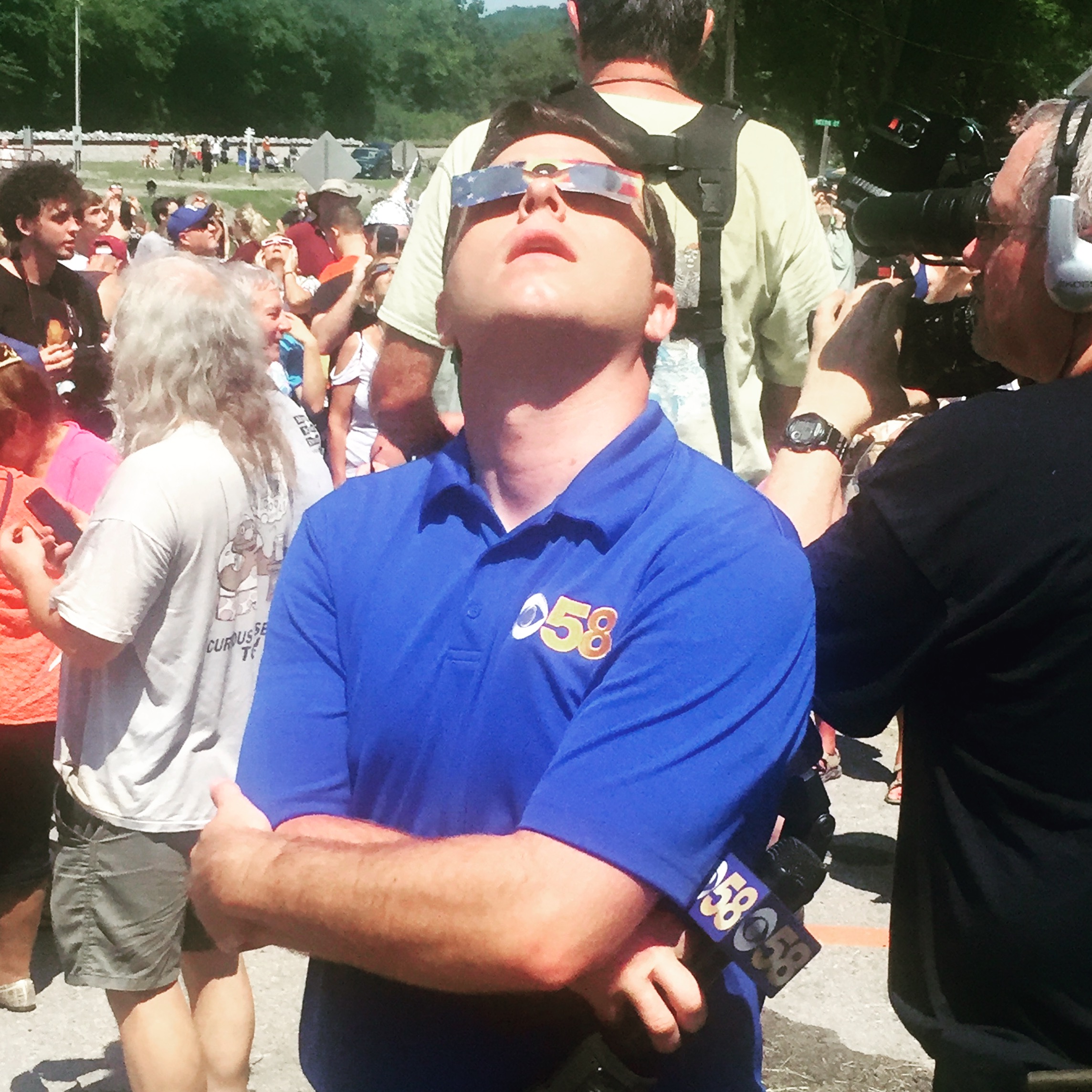 CARBONDALE, Ill. (CBS 58) -- The solar eclipse was over just before 3 p.m. on Monday afternoon, but it had a long-lasting effect on a lot of people, including Mike Curkov and Chris Nelson. Here’s more on their experiences in Carbondale, IL.

Our team was live on CBS 58 Morning News until 7 AM and it was surprisingly quiet for most of the morning. Just media and security until about 6:45 AM when people started flowing in. And there were A LOT of people. My team left Carbondale for Makanda, IL, a town of less than 600 people with a tiny little downtown.

Makanda’s eclipse was amazing. It had the longest totality of anywhere in the country. 2 minutes and 41 seconds of a clear view of the totality. I was amazed that the eclipse began at exactly 11:52 AM, just as scientists had predicted. My goal was to find Wisconsinites who also made the drive to Makanda. I just looked for Packers, Brewers and Badgers shirts and Wisconsin license plates. We met people from Kenosha, Oak Creek, Sussex, Wauwatosa, West Bend, Madison, Watertown, Jefferson and New Glarus.

I don’t think I’ll ever forget the moment of totality. The difference from the 83% coverage in Milwaukee to 100% or even the difference from 98% to 100% is remarkable. The crowd in downtown Makanda cheered when we saw the beautiful corona, two people laid down on the “path of totality” (an orange stripe someone painted through the middle of town) and started making out! 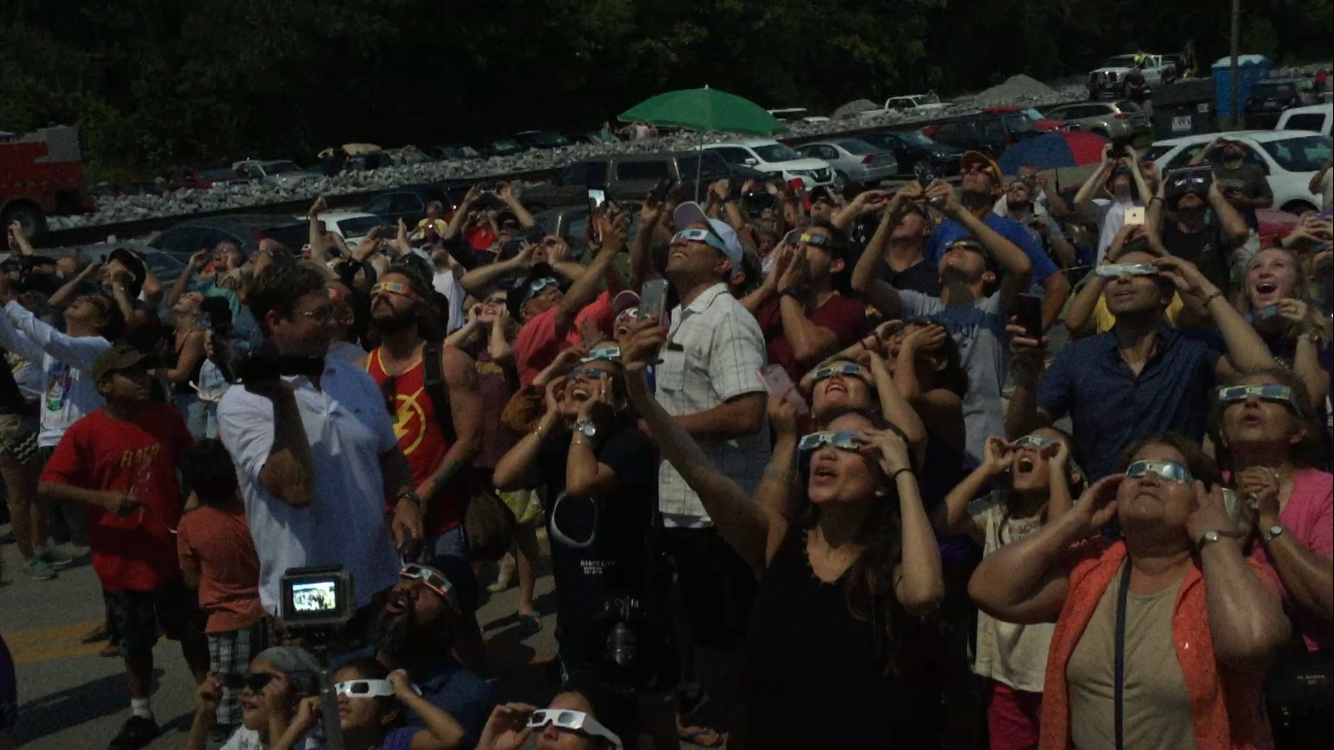 It is truly difficult to describe why it’s worth the considerable effort it took us (and a lot of people) to get down there but it really was worth it. I met a mom from Kenosha who had seen a previous eclipse in Egypt. She had to bring her family to see this one. I feel the same way. Counting down to April 2024!

The first thing I noticed upon getting into Carbondale was how hot and muggy it was. I watched the eclipse at Saluki Stadium at the University of Southern Illinois. The skies were mostly sunny for most of the day UNTIL 12:45. It stayed with a partly cloudy sky until 1:45, which did affect the viewing of the eclipse during most of totality. A little in the beginning and at the end we got to experience totality, but it was covered by a huge cloud most of the two minutes and 39 seconds.

The big thing that stood out to me during the whole experience was how quickly it turned dark. It was an eerie feeling two minutes away from totality; it turned dark like a light switch, and not like night dark either. It had a feeling of 30-45 minutes after dusk. The temperatures dropped almost five degrees from the start to the end of totality, which is impressive considering the dew points were in the upper 70s.  The wind picked up a bit, and the crowd was absolutely ecstatic during the full run of totality.

Once we wrapped up our work, we attempted to drive home at 4pm. It was the most challenging traffic situation I have ever been a part of. It took three hours to go from Carbondale to Pinckneyville. On average, this is only a 40 minute drive! In all because of the traffic, it took my photographer and me almost 14 hours to get home. 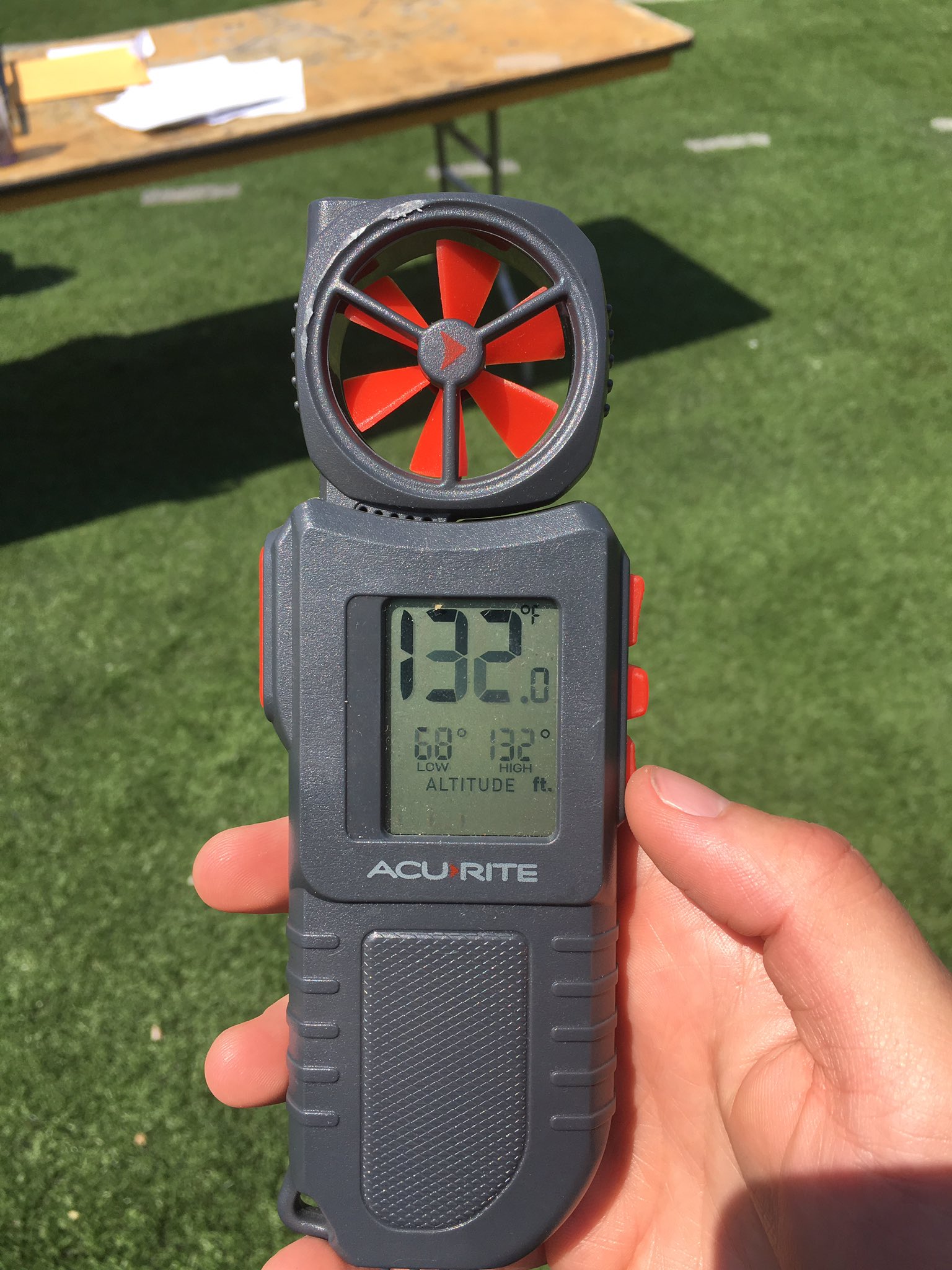 Mike asked me if I would do it again – absolutely!!! 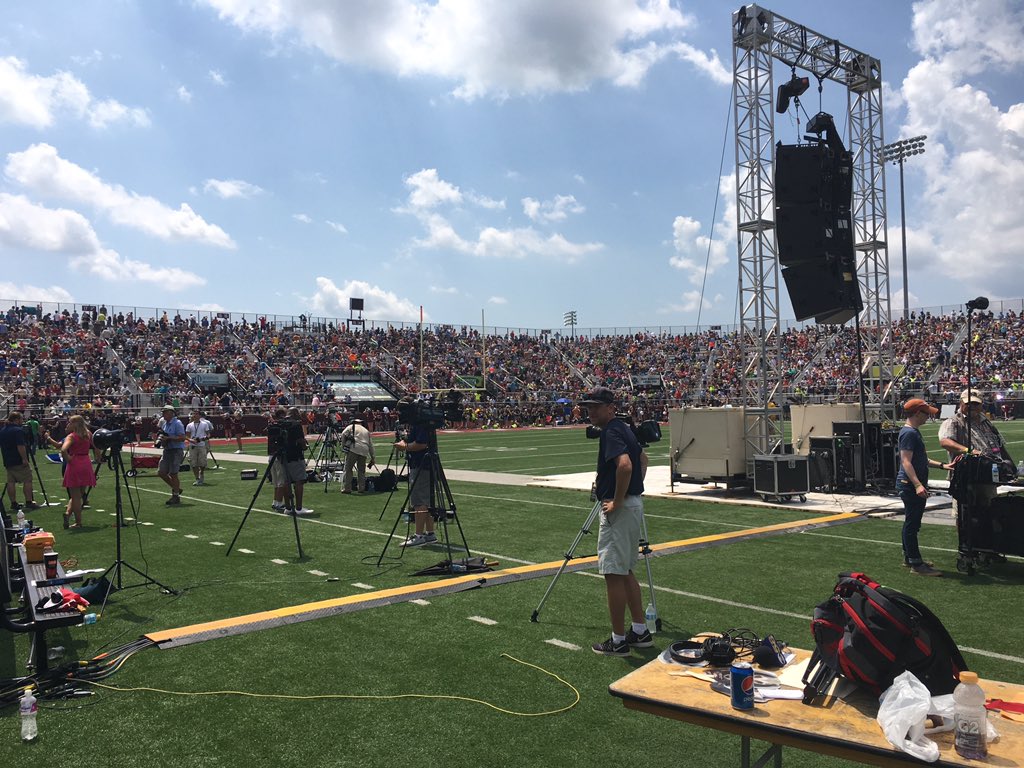 Contributions to this story also made by: Mike Curkov
Share this article: