Milwaukee Police Officer hit by car near 24th and Capitol

MILWAUKEE (CBS 58) -- Milwaukee Police say an officer was hit by a car Monday evening near 24th and Capitol.

Authorities say while the 26-year-old officer was conducting a traffic stop, he stepped out of his squad car and was hit by another driver going westbound. The car continued to drive and the occupants eventually got out and ran.

The officer was taken to the hospital for treatment and is in stable condition. He has been working at the department for five years.

Anyone with information on the crash is asked to contact the Criminal Investigation Bureau at 935-7360. 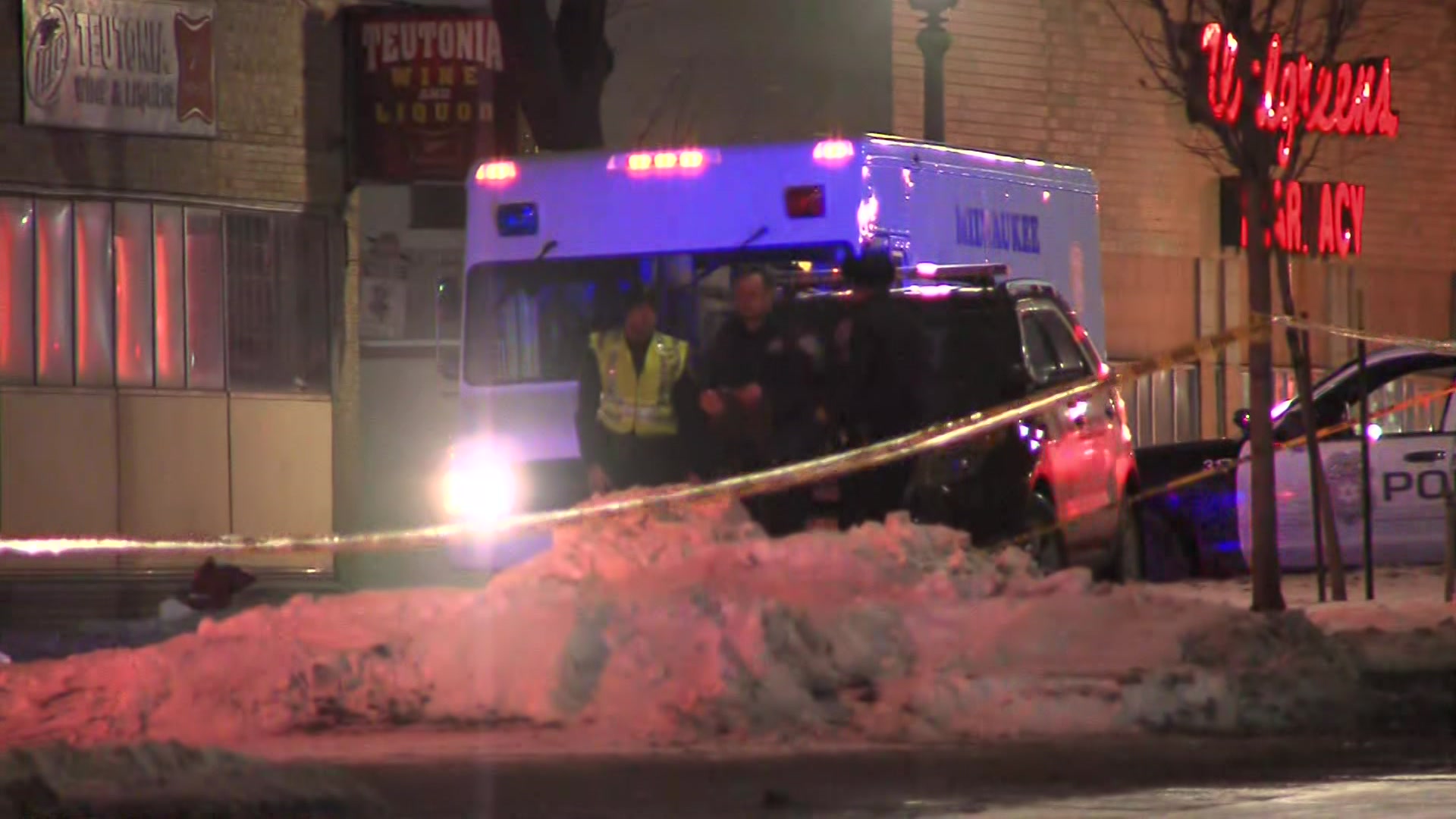 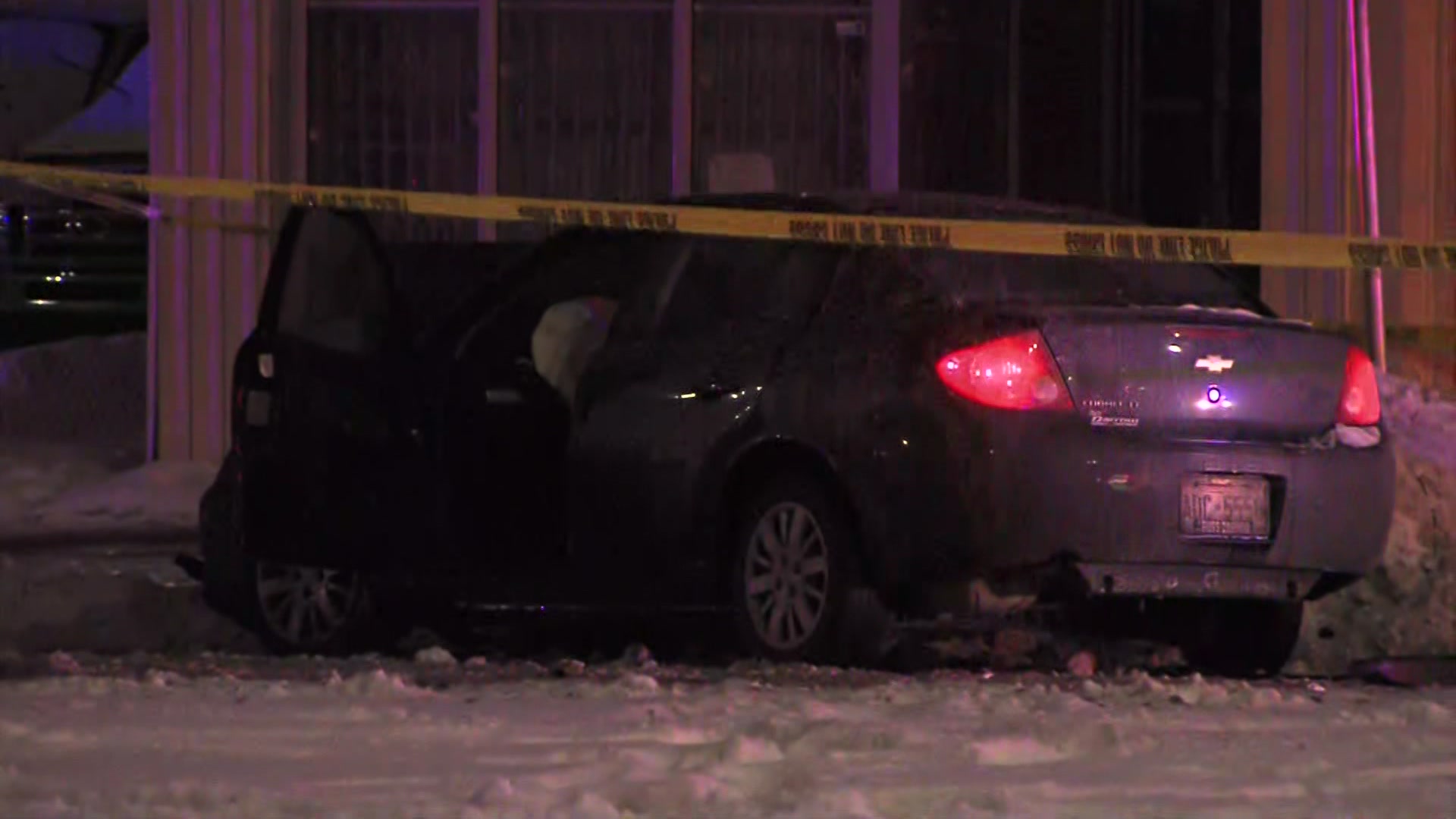 The circumstances surrounding the incident remain under investigation. 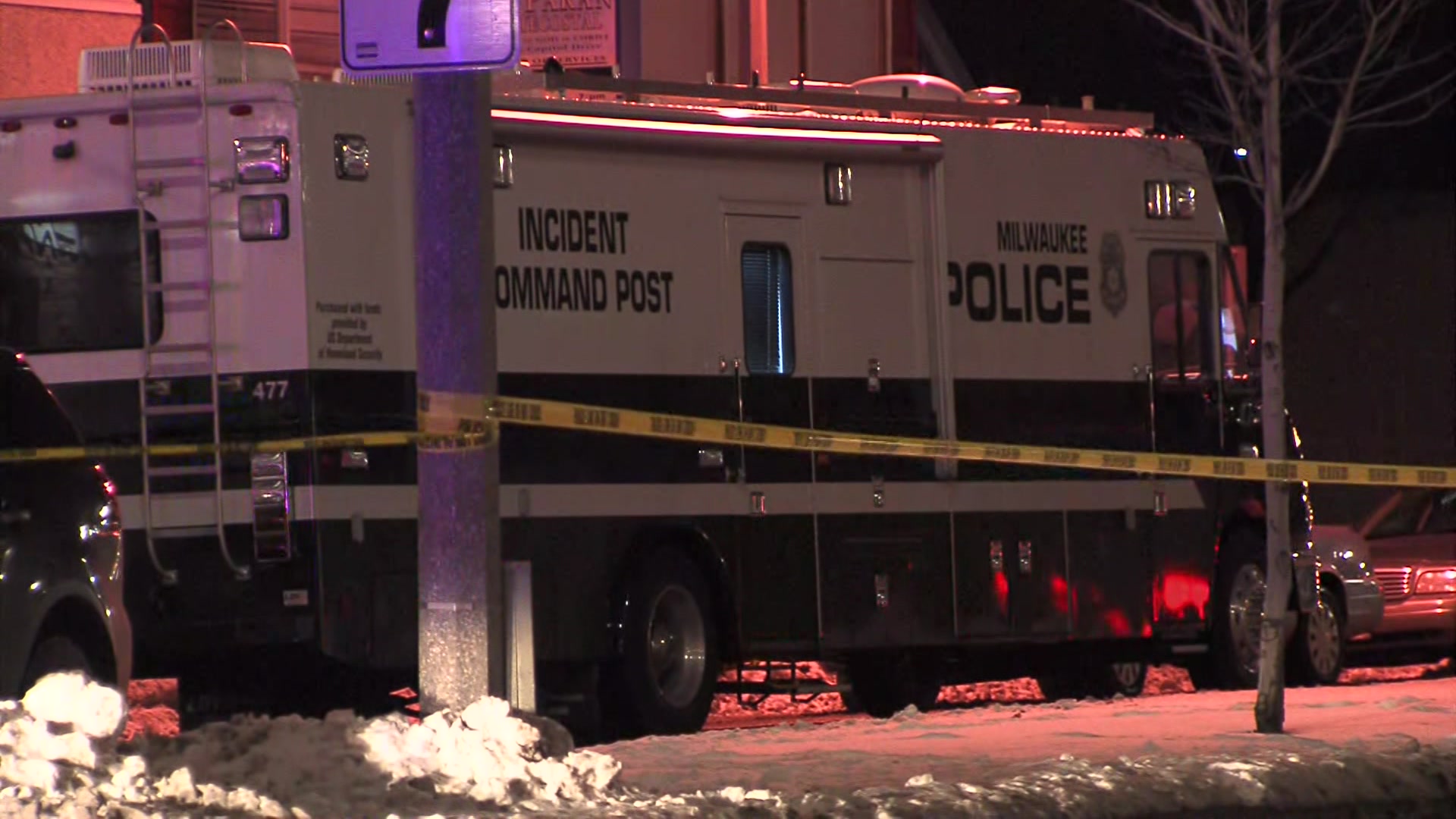 CBS 58 News has a crew headed to the scene and will bring updates as they become available.