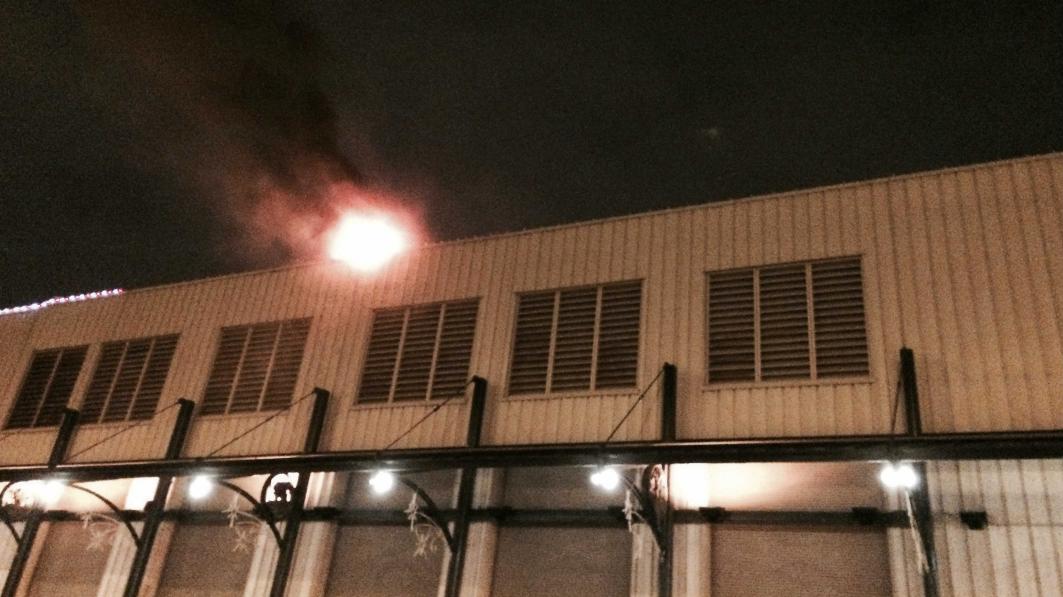 Milwaukee Fire officials tell CBS 58 they believe that holiday lights caused a small fire on the roof of the MillerCoors plant on State Street near the intersection of 41st Street.

The Media Relations Manager for MillerCoors said a small fire started on the roof and was extinguished within 15 minutes. Guests and workers were evacuated for a short time as a precaution. No one was injured during the incident.

Nothing on the inside of the building was damaged and most of the plant was unaffected. The small portion of the plant's operations that was affected should be working soon according to MillerCoors.