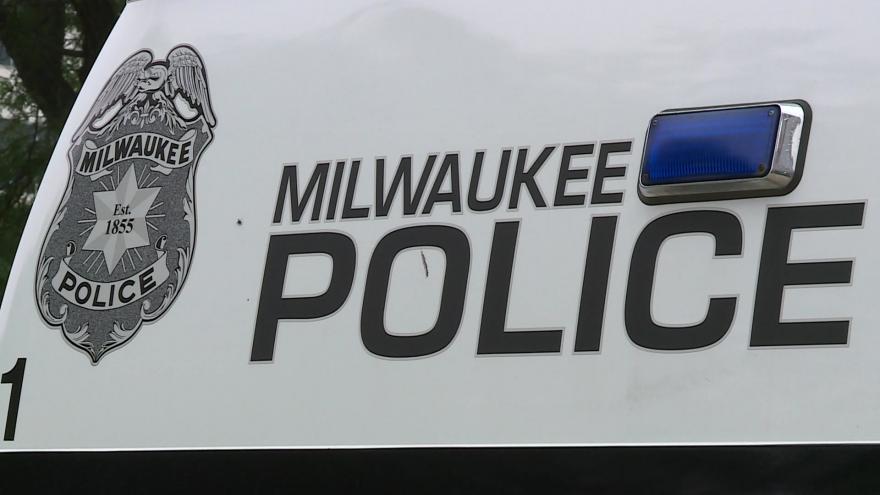 MILWAUKEE (CBS 58) -- An 18-year-old Milwaukee man is being treated for a serious injury following a shooting and a car accident.

Milwaukee Police say the man was shot and then involved in a car accident.

MILWAUKEE (CBS 58) -- Milwaukee Police are currently on scene of 26th and Hope investigating a reported shooting.

According to the Milwaukee Fire Department, one person was taken to a local hospital following a shooting around 3:10 p.m. on Saturday.

Milwaukee Police have not released any details regarding the circumstances surrounding the shooting but confirm that the investigation remains ongoing.

There is currently no word on the victim's condition.