Meteorological winter comes to an end without much snow

NOW: Meteorological winter comes to an end without much snow

March 1st marked the first day of a new month and a new meteorological season as spring started. Meteorological winter which includes the months of December, January and February came to end without much snow and plenty of up and down temperatures. The warmest day during the winter months was December 16th with a high of 68* that tied the all time warmest December day. The coldest temperature was -5* on January 26th. The most snow to fall during a single day was January 1st with 3.9" of snow but the biggest storm happened last week. 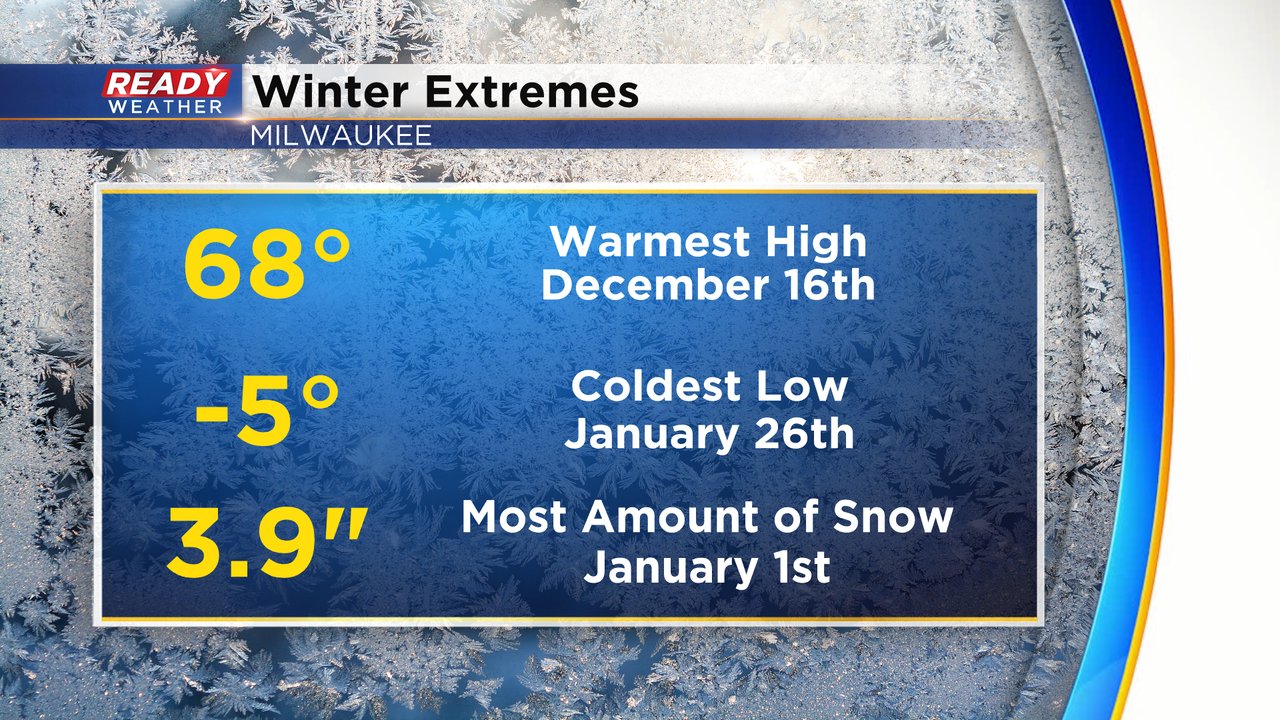 Overall we were severely lacking on snow in winter. Our drought continues. December, January and February all saw below-average snowfall with December seeing under 2.5" of snow, January getting just over 10" and February seeing 9.4". Overall the 21.9" of snow that fell during the winter months was over 15" below-average. It was the 32nd least snowy meteorological winter on record. 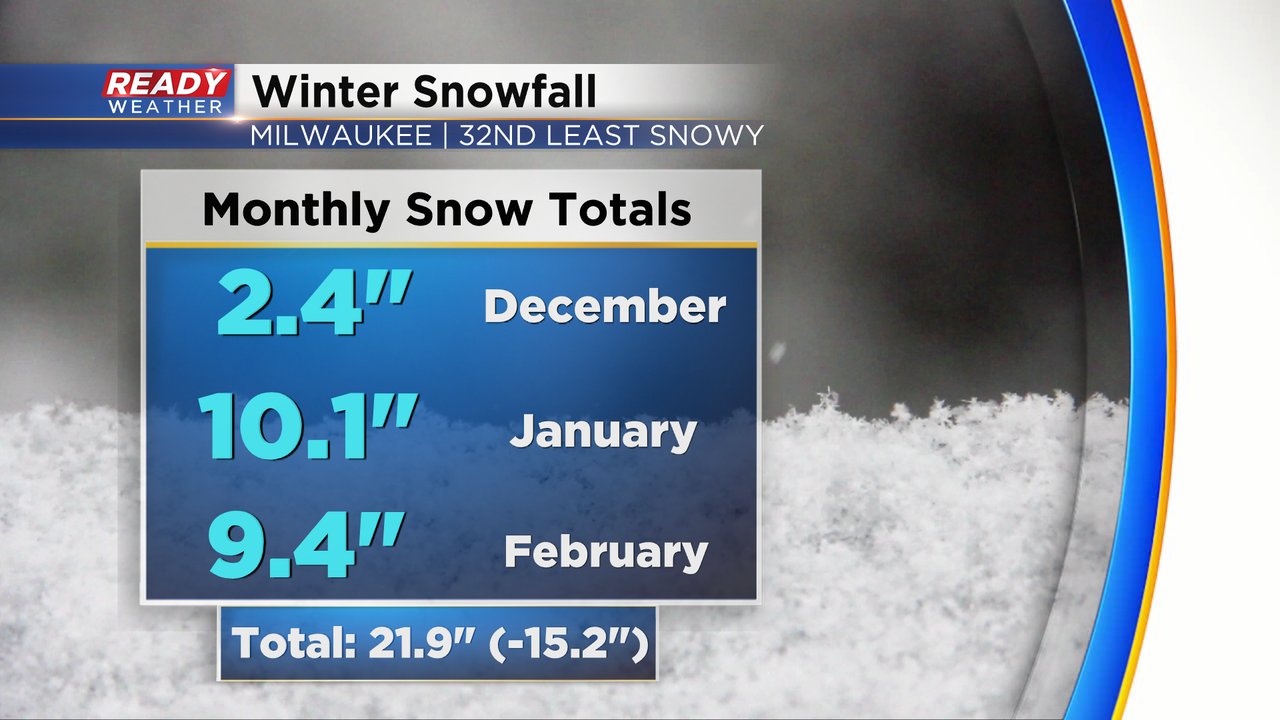 When it comes to temperatures, December was very warm but both January and February were colder than average. Overall the three months ended as the 27th warmest on record. 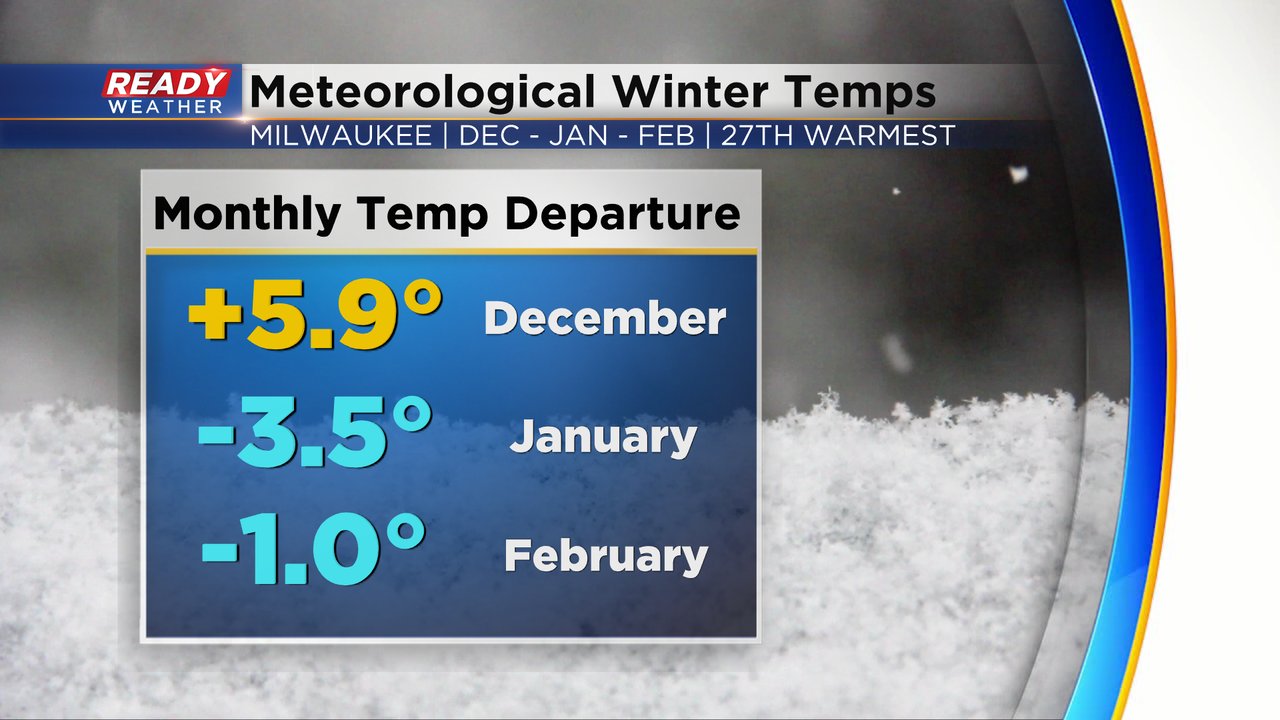