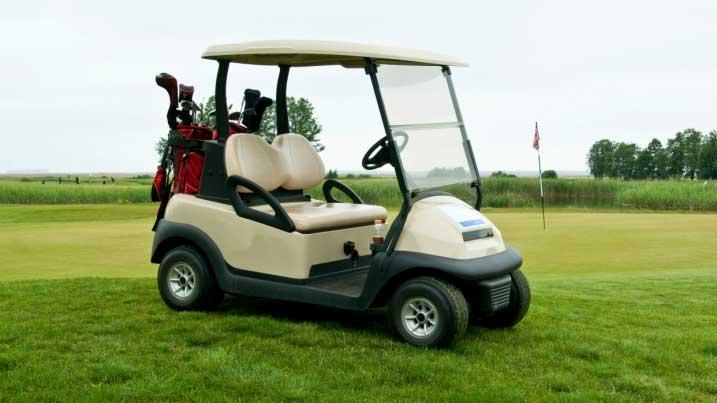 The Mequon-Thiensville School District released a statement Friday afternoon stating it is in support of the Athletic Department’s decision to reschedule a high school girls’ basketball fundraising event at the River Club of Mequon in light of sexual assault allegations. The release goes on to say, “MTSD’s top priority is the safety and well-being of all students.”

However, the outing will be held at a different location due to the recent arrest of a River Club of Mequon member on allegations of sexual assault, according to the release.

Homestead High School currently has plans to host prom at River Club of Mequon in April.

In an email to CBS 58 the River Club's attorney, Ron Stadler, wrote:

\"Certainly the Club understands that people will look at this situation and have questions about what happened.  We want people to know that we take this incident extremely serious.  We have reiterated to our employees that  we have long had a complaint policy and procedure in place to address any concerns if they are ever subjected to inappropriate conduct by members or anyone else and we encourage them to use that procedure.\"

\"Because we have conflicting stories about what happened in this incident we are letting the court system do its job to determine what happened and to address the appropriate consequences.  By no means, however, should anyone believe that we condone or approve of the conduct that occurred.  We intend to meet with M-T School District Superintendent Means and staff next Friday the 11th to re-assure them that the Club cares deeply about providing a safe environment and will always act to ensure that our employees, guests, and members are safe.\"