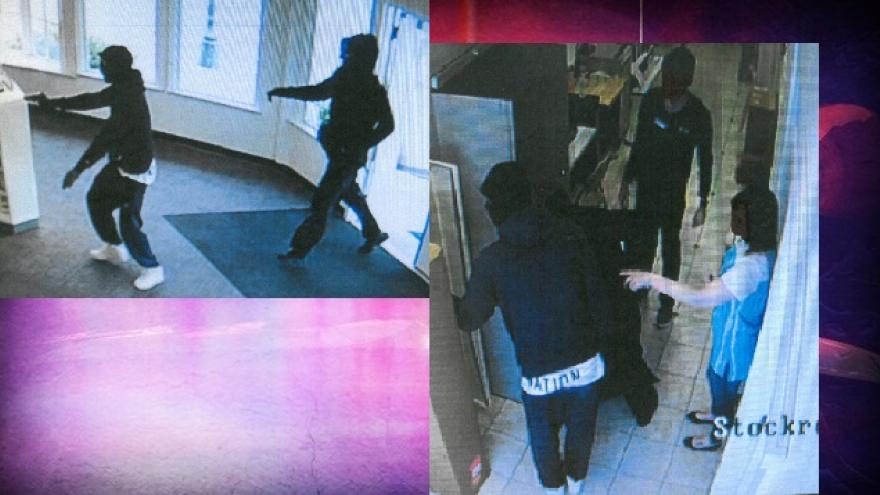 Employees of the store reported that shortly after opening two people dressed in black got out of a tan minivan and entered the store through the front doors. A third person stayed in the van.

The two suspects robbed the store of a large quantity of cellphones. A gun was displayed during the robbery.

Witnesses report that a second vehicle and fourth subject were also involved in the robbery. The vehicle was described as a silver sedan and helped the suspects leave the robbery scene.

Mequon Police are investigating the robbery and ask that anyone with information contact the Mequon Police Department at 262-242-3500.