MENOMONEE FALLS, Wis. (CBS 58) -- Police believe the car in this incident is a maroon 2006 to 2009 Ford Explorer. The car has a "bull bar" on the front and has side window wind deflectors.

MENOMONEE FALLS, Wis. (CBS 58) -- The Menomonee Falls Police Department is looking for a suspect who they say committed an armed robbery Monday.

According to police, the suspect entered the Cornerstone Community Bank around 3:40 p.m., displayed a handgun to the teller and demanded money.

Authorities say the suspect left with an unknown amount of money, and got into a vehicle that was waiting outside, heading south on Appleton Ave.

Anyone with information regarding this incident is asked to contact the Menomonee Falls Police Department. 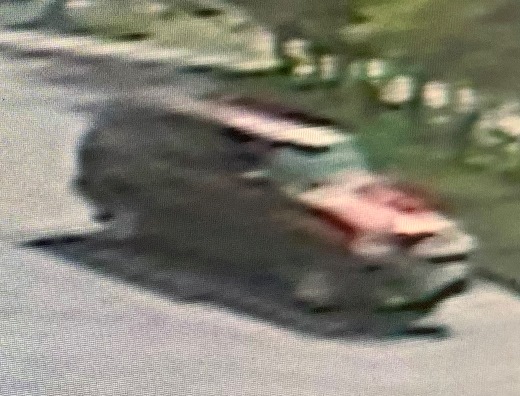