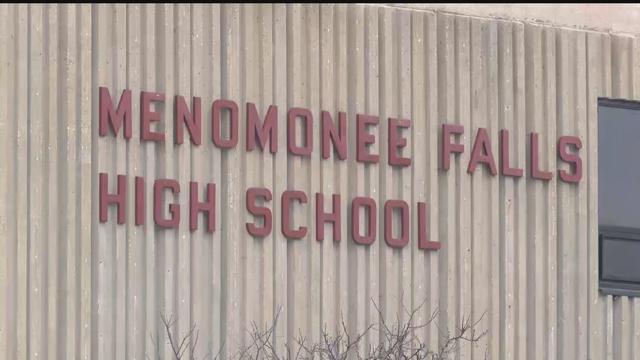 For the second time this week, school officials are talking about trust, safety and the well-being of students in the wake of criminal charges filed against a former teacher accused of sexually assaulting a student.

The superintendent addressed the case against April Novak at a press conference here earlier this morning.

Novak was charged with 12 counts of sexually assaulting a student.

Before stepping down, Novak was a reading interventionist at Menomonee Falls High School.

The superintendent told us their investigation began after another staff member caught Novak kissing a student.

According to a criminal complaint, Novak had sex with a student several times, at school, in the classroom.

The  superintendent said the student is 16-years old and the inappropriate relations had been going on for a while.

"We found out through the police investigation process that it was approximately from mid-October, we became aware of the situation on December 11," Pat Greco, Superintendent Menomonee Falls School District.

And December 11 was when Novak resigned.

The superintendent told me, as soon as the district found out they acted as quickly as they could.

With Novak gone their main focus now, is supporting the student.