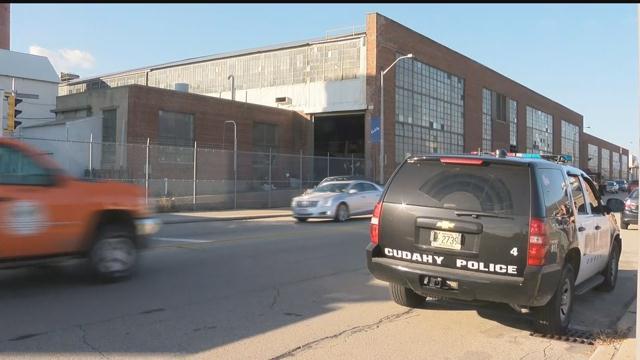 Shawn Day, from Oak Creek, had been working on a hammer and a piece of metal became jammed in the hammer.

According to the report, as workers tried to dislodge the piece, a portion broke off and struck Shawn in the face.

Shawn Day had worked as a hammer operator for 28 years at Ladish Company.

Some employees saw sparks fly and Shawn being thrown into the air after being struck by a broken piece of the ring that had been placed between the two dies.

This was a large forging hammer that extended from the ceiling to the floor.