One dead, another injured in double shooting near Melvina and Port Washington 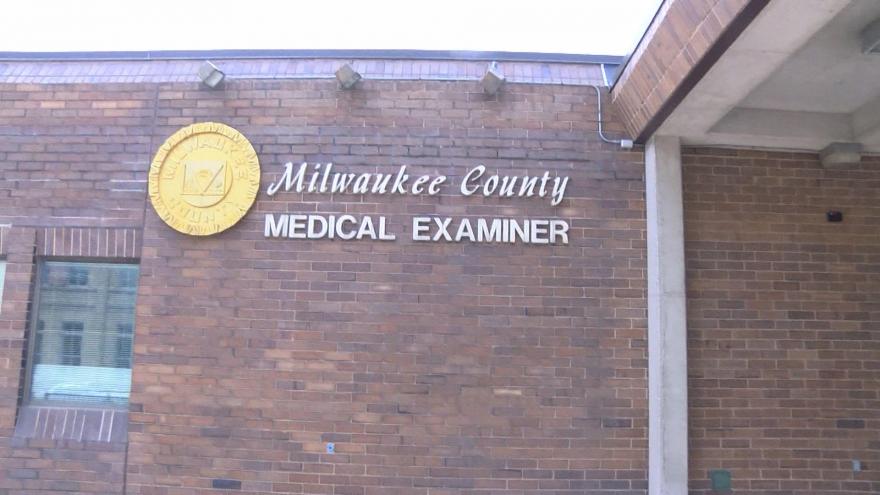 MILWAUKEE (CBS 58) --- Milwaukee police are investigating a double shooting that left one woman dead and another injured on Sunday, April 18.

Police say the shooting happened near Melvina and Port Washington around 3:16 a.m.

A 26-year-old woman was pronounced dead at the scene. A 25-year-old woman sustained non-life threatening injuries. She was transported to a local hospital for treatment.

Police say the shooting is the result of an argument.

The Medical Examiner said it happened near Melvina and Port Washington.

The incident occurred in the early hours of Sunday morning.

MCMEO investigating the homicide of an adult female in the 500 blk of W Melvina. @MilwaukeePolice investigating. Autopsy tomorrow.