MILWAUKEE (CBS 58) -- The Milwaukee County medical examiner was called to a deadly car accident near 37th and Sheridan on the city's north side Tuesday night, May 24.

It's another life lost due to reckless driving in the city of Milwaukee. Forty-year-old Teion Cooper was the victim.

"It's sad, lives are being lost, families are being affected and it's just not OK," Tomeka Davis said. She is Cooper's sister.

According to the Milwaukee County Sheriff's Office, deputies attempted to stop a vehicle driving recklessly on Sherman Boulevard just south of Hampton Avenue shortly after 6 p.m. The vehicle fled northbound on Sherman and deputies pursued as the suspect vehicle fled at a high rate of speed, running red lights at intersections. The pursuit lasted four-tenths of a mile before deputies terminated the chase and inadvertently struck a parked vehicle.

That driver kept going and crashed into Cooper's car near 37th and Sheridan. Cooper's fiancé and his 1-year-old baby girl, "Miracle," were inside the car too. 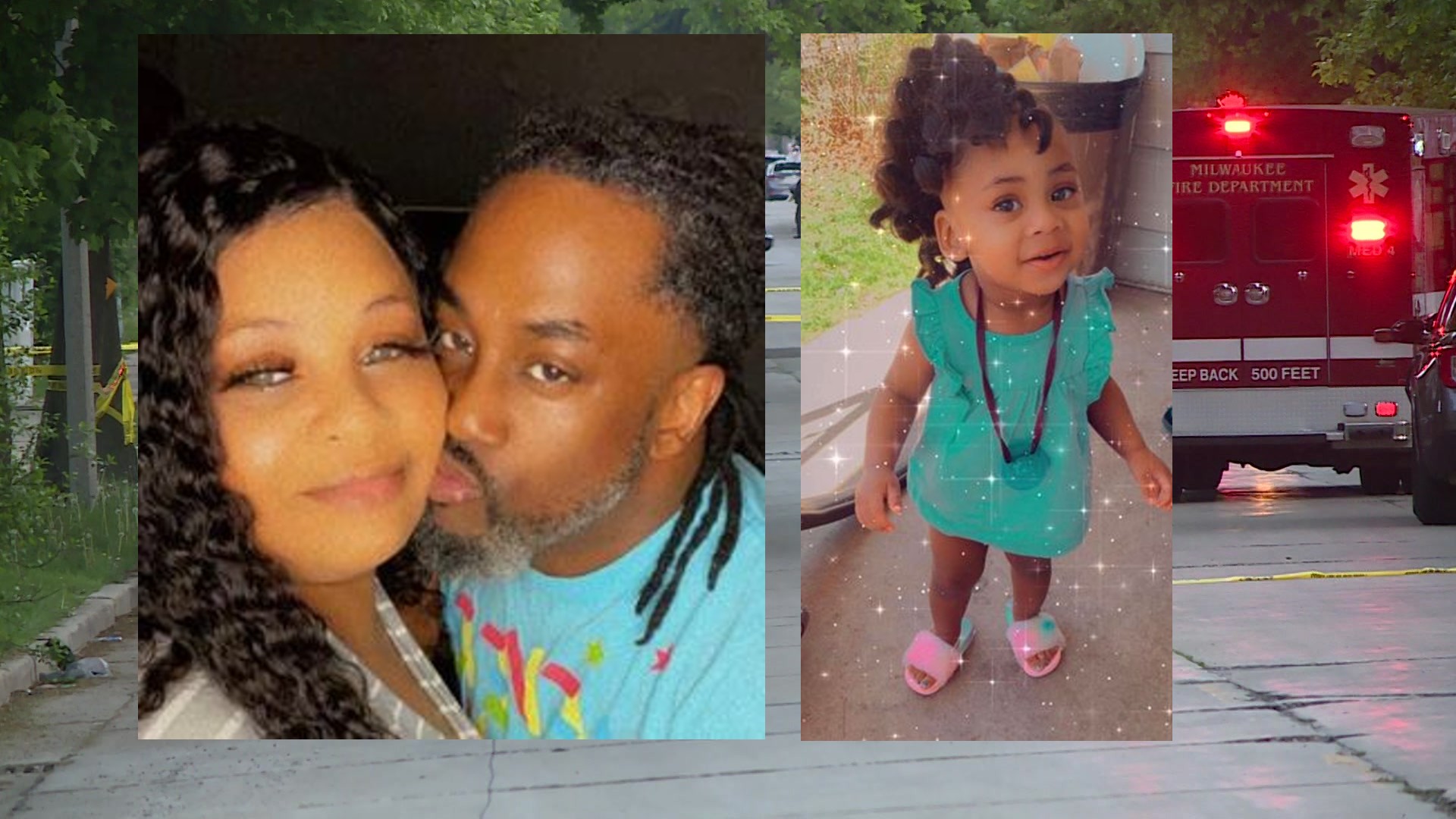 "Devastating, we just loss our grandfather and then I get the call about him and it's just surreal. It's not even real."

Cooper was a jokester. He loved those around him. Family member says he was a family role model.

Davis says she's fed up with drivers who have no respect for people's lives.

"They need to turn themselves in whoever they are because his children are suffering. My nephews can't even keep it together. We're all being affected by this. All the rest of them out here doing this need to really take regard for others' lives."

The two occupants of the fleeing vehicle ran on foot from the scene of the crash.

A GoFundMe page has been set up by the family for funeral and memorial expenses. The link can be found here.