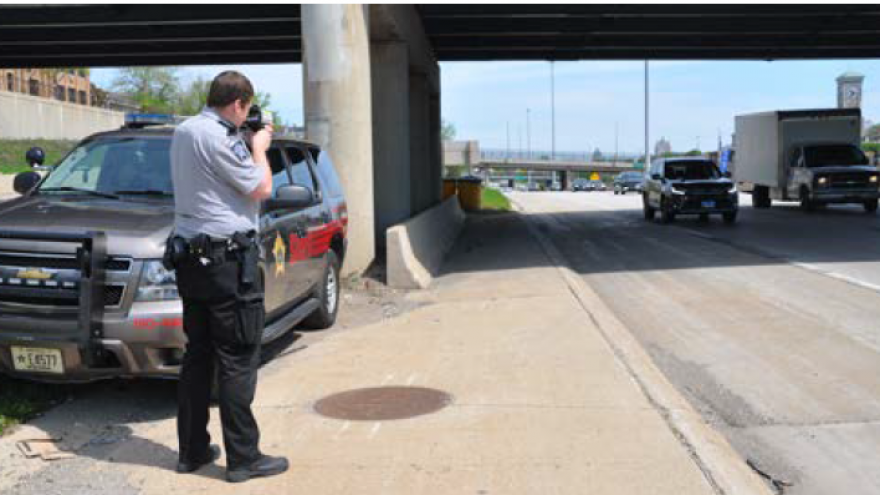 MILWAUKEE (CBS 58) -- A Milwaukee County Sheriff's Deputy stopped a traffic violator who was speeding in the left lane of traffic at 98 mph in a posted 55 mph zone on I-94 southbound in Oak Creek.

The 20-year-old Muskego man told police it was because his car's engine light was on.

"Speeding at almost twice the speed limit is incredibly dangerous to other motorists on the road. This behavior shows a total disregard for life and must change," Sheriff Richard Schmidt said.