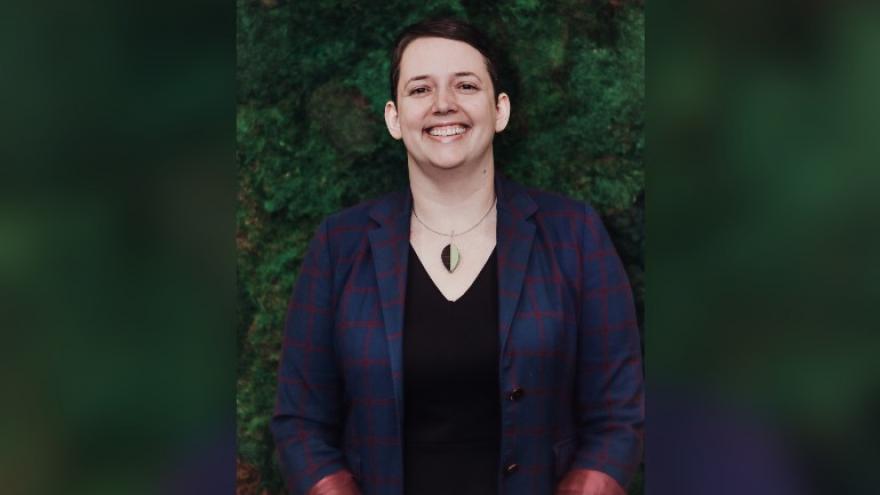 A news release from Johnson's office calls Spencer a "respected authority on law enforcement and its interactions with residents."

She's the policing program manager at the Leadership Conference on Civil and Human Rights.

“I am very pleased that Bree has accepted my invitation to be nominated as a Fire and Police commissioner,” Mayor Johnson said. “Her knowledge and her experience are a great complement to the commission membership. She will bring both practical and objective perspectives to the group’s business.”

She now awaits confirmation from the city's Common Council.

If approved, Spencer will join the FPC as its seventh member, taking the seat vacated in late 2021 by former commissioner Everett Cocroft.