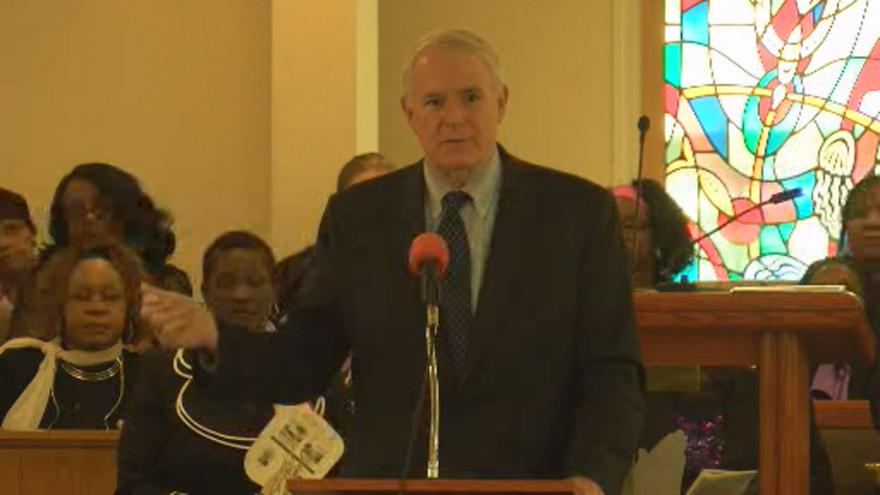 "The faith community really has the ability to connect and let them know that someone cares about them but wants to be there to make sure that they don’t put themselves in situations where they can be hurt or hurt someone else," said Mayor Barrett.

It was women's day at the Progressive Baptist Church and parishioners celebrated the women in their lives.

Mayor Barrett reached out to these influential women asking for support to help strengthen neighborhoods and to help young men in the community.

“If there are 10 or 15 mothers or dads who go home and have a conversation with there nephews or grandsons it’s a total victory for me. It’s not something that is ever done. You have to keep working at it," said Mayor Barrett.

“His face and presence says a lot about his word and his commitment," said Deacon Darry Wortham.

Mayor Barrett said they schedule the Annual Ceasefire Sabbath between Mother's Day and Memorial Day because that's when there is usually an increase in crime.