Mayfair Mall shooting suspect could be charged as an adult 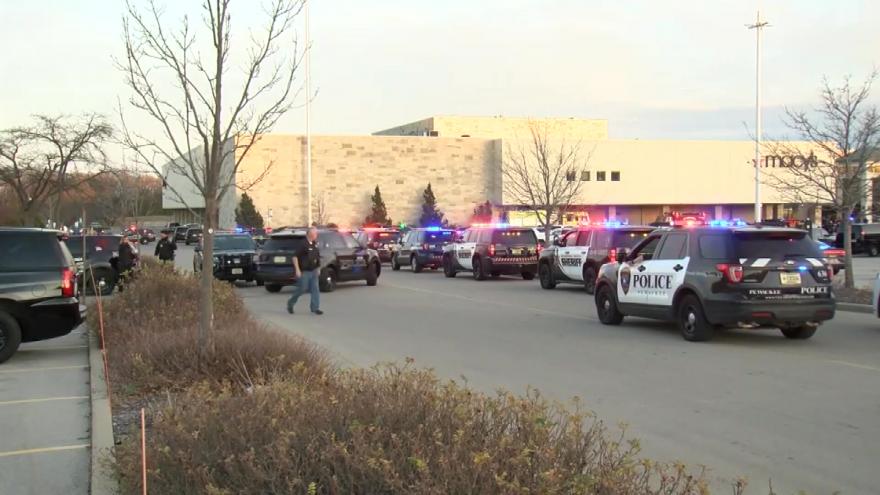 WAUWATOSA, Wis. (CBS 58) -- A judge has scheduled a second hearing to decide whether the Mayfair Mall shooting suspect should be tried as an adult.

The defense will wrap up their case, and lawyers on both sides will make their closing arguments on Feb. 25.

Prosecutors want the teen to be charged as an adult, but the suspect and his attorneys want him to stay in juvenile court.

He's charged with shooting eight people at Mayfair Mall back in November.

Authorities say it happened after two groups got into a fight.