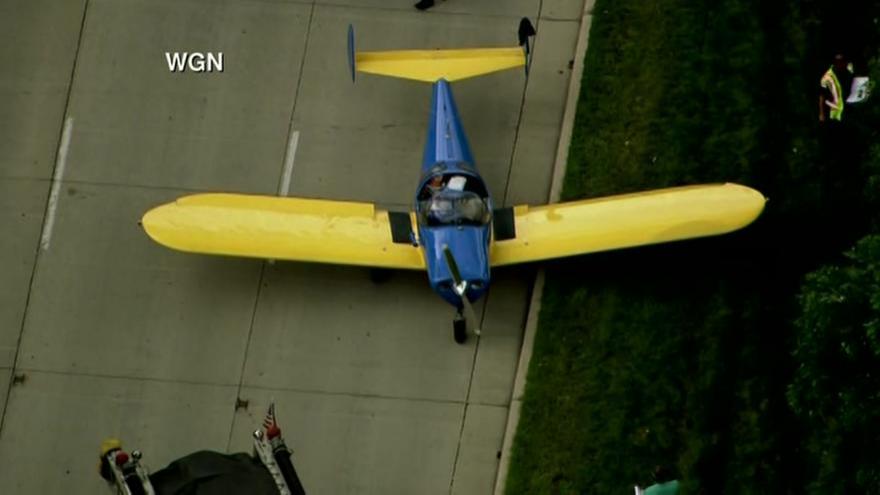 (CBS 58/AP) – The pilot from a plane that made an emergency landing on Chicago’s Lake Shore Drive in July can be heard calling for help in newly released air traffic control (ATC) audio.

On July 27th, the plane took off from Kenosha and was headed to Cleveland.

According to the ATC call, the pilot can be heard saying he has a partial power engine failure. The pilot tells ATC he cannot make it to Chicago's Midway Airport. ATC then tells the pilot to land on Lake Shore Drive.

The full audio can be heard here.