Matthews, Rodgers and Sitton Selected to the Pro Bowl 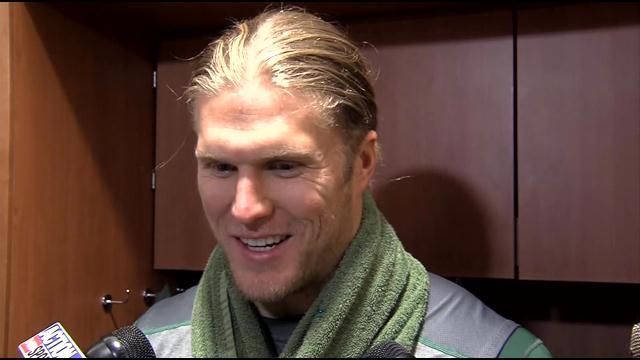 This is Matthews sixth time in a seven year long career.

His first at the position of inside linebacker.

That means that Matthews is tied with the legendary Reggie White for the most selections by a defensive player in all of Green Bay History.

Rodgers surpasses Bart Starr for the second most selections as a Green Bay Quarterback at five.

He is the first Green Bay guard to be named to consecutive Pro Bowls since Marco Rivera was selected to three straight from 2002-04.