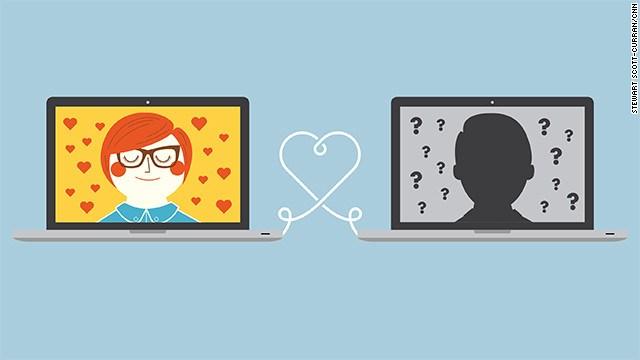 MARSHFIELD, Wis. (WSAW) --- A Marshfield woman is out $75,000 after being swindled by her sweetheart.

Police said the woman began an online relationship with a man in November with the promise of marriage, children and a life of luxury.

According to the police report the woman began wiring money to the man totaling $75,000. The money was sent to the United Arab Emirates.

Friends and the bank informed the woman it was a scam.

“Do not send money to someone you've never meet,” Marshfield Police Chief Rick Gramza advised others.

Read some tips to prevent these type of scams.