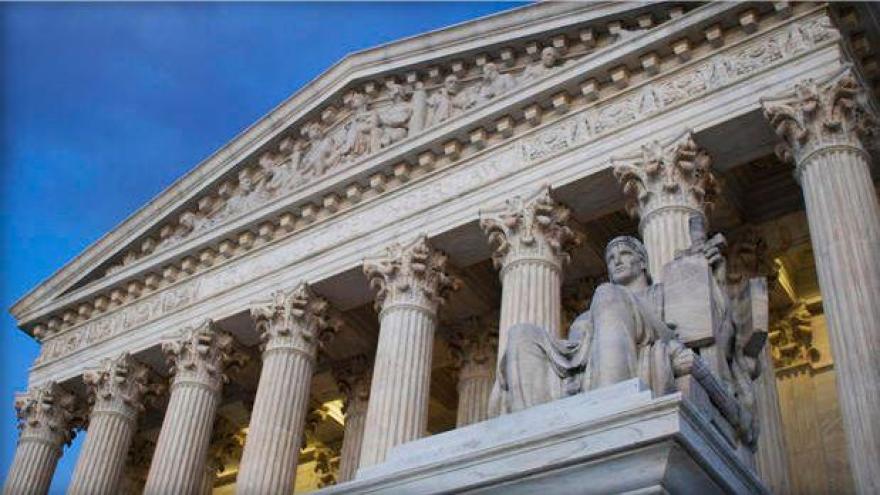 MILWAUKEE (CBS 58) -- The U.S. Supreme Court is scheduled to begin its October term in less than two weeks, but confidence in the Court is continuing a trend of being below 2020's level of favor, according to the latest Marquette Law School Poll.

The key question asked in the poll was, "Overall, how much do you approve or disapprove of the way the U.S. Supreme Court is handling its job?"

Results from the national survey show that 60% of adults disapprove of the actions of the Court, which is similar to July numbers where 61% disapproved.

Specifically regarding June's official decision to overturn Roe v. Wade, the poll asked if participants favor or oppose the decision to strike down the 1973 decision that made abortion legal in all 50 states. 61% said they opposed the decision while only 30% said they favored it.

In the upcoming term for the Court, they will hear cases on whether race may be considered in college admissions and whether religious beliefs should allow businesses to deny services to customers, notably LGBTQ+ customers who have been the topic of prior cases. The Marquette Law School Poll finds that opposition to using race in admissions has been a consistently opposed issue, while 35% oppose a decision that would allow businesses to refuse services.

More information about the poll, including complete results, can be found by clicking here.