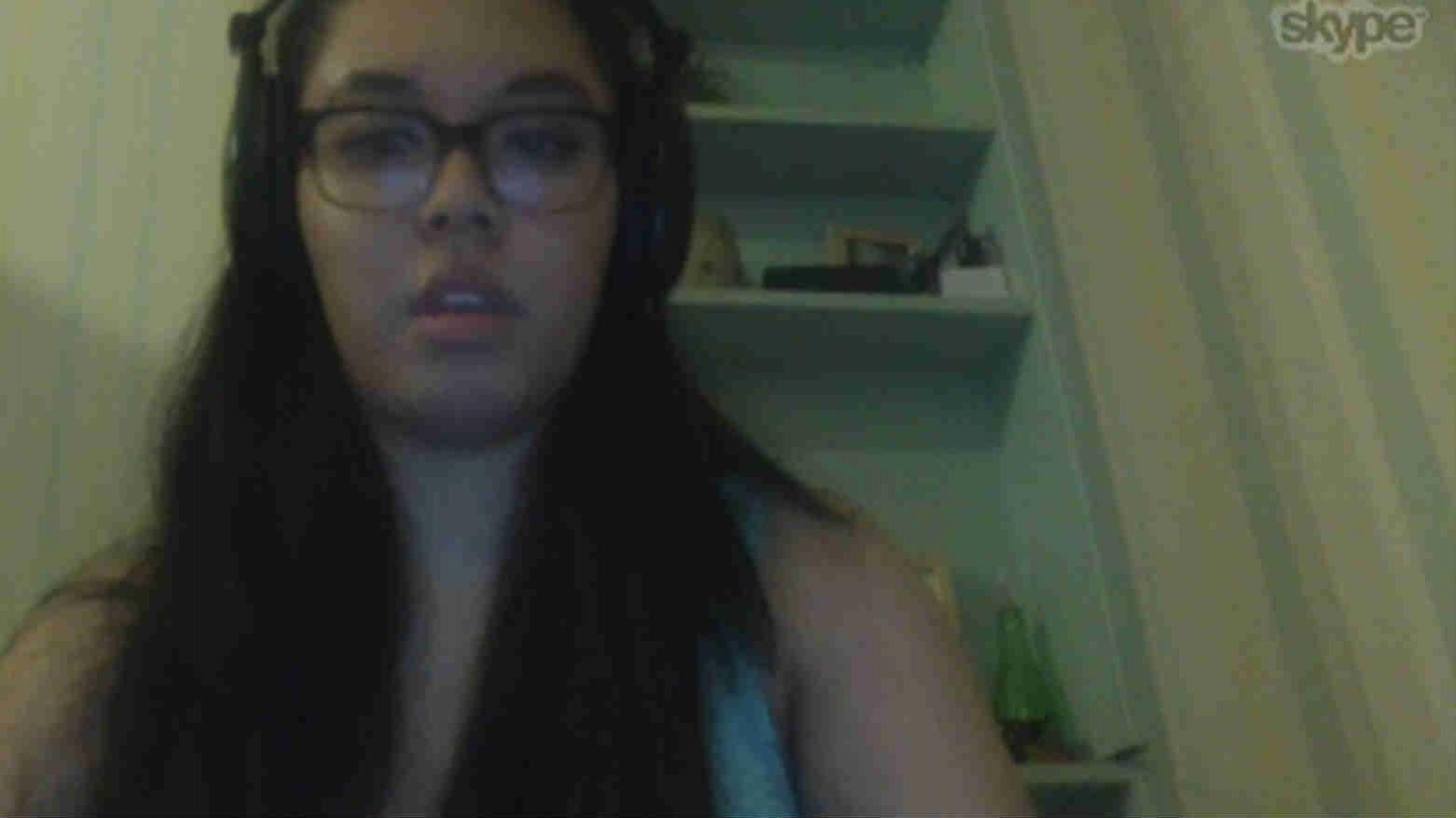 A Marquette University Alum now teaching in Paris was hunkered down in her apartment Friday night as the search continued for all those involved in the attacks.

"I am very frightened to be honest with you," Sophie Zeck told CBS 58's Michele McCormack via skype. "They told us to stay indoors and don't move. I was supposed to be at that game tonight at the soccer stadium. So, I'm still thinking about that. That I was supposed to be there.  "

Sophie lives just blocks from where the hostage saga played out.

She's already been notified by the U.S. Embassy but is hoping she won't have to cut short her one year commitment as a teaching assistant.

She says she's trying very hard to just sit tight while the search for all the people responsible goes on.

"I'm just trying to stay calm. I'm trying not to freak out my friends that much or my parents.  But I'm definitely, definitely worried."

Sophie has an aunt and uncle still living in Shorewood. She wants them to know she's alright.

She also asks everyone to keep the victims in their thoughts and prayers.

Sophie like most people is especially unnerved by the multiple attacks carried out at the same time.

"It seems very out of proportion to me. I didn't think that kind of stuff would happen out here. It depends on what they say come Monday, if they've lifted the bans on public transport. I can't be too freaked out. I can't live my life like that."

Sophie was in a different part of town when the shootings and explosions first happened.

It was a stranger that came up to her and her friend and suggested they get home immediately.

Sophie said she definitely was rushing, but became unnerved while watching others break out into a sprint.

Sophie says it's been hard to watch on the news in Paris the bodies on the streets  and others being loaded into ambulances.

"I don't understand why anybody would do this. I can only hope it never happens again."