NOW: Maria is the first category four hurricane to hit Puerto Rico since 1932 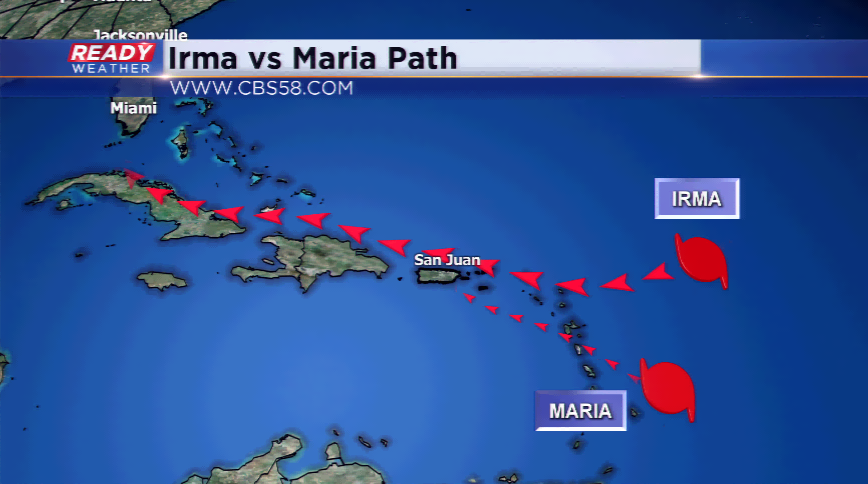 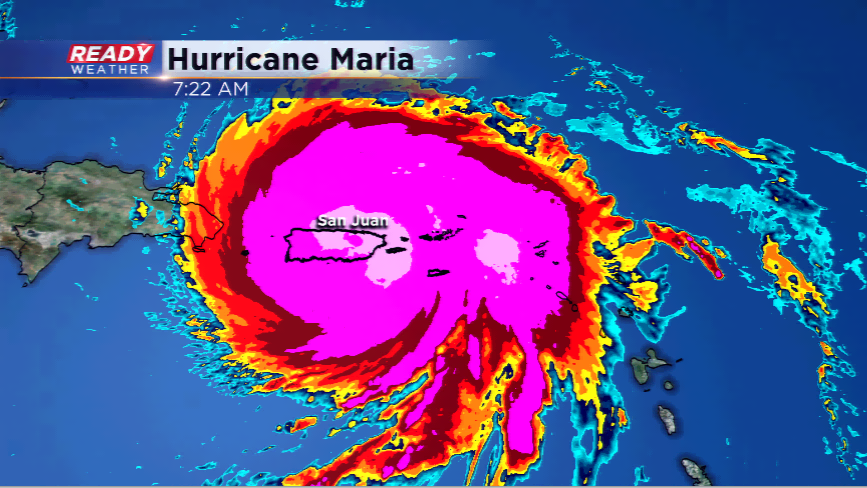 Hurricane Maria barreled into Puerto Rico eraly this morning as a high-end category four hurricane. Winds were over 150 miles an hour along with storm surge up to 10 feet. The storm made landfall in the southeast corner of the Island near Yabucoa.

The record-breaking storm is the first category four hurricane to hit the island in more than eight decades. The island will continue to be vulnerable to rainfall, surge, and winds with the size of Maria.

Before making landfall, Maria was a category five hurricane. This is the second category five hurricane to batter the Atlantic this season. Irma, which impacted much of the Caribbean, and eventually the United States, was a category five as well. It took a different path as it went just north of the major islands of the Caribbean before hitting Cuba and Florida. The trajectory of Maria looks different as it took turn more northerly, and for now, not impact the U.S. 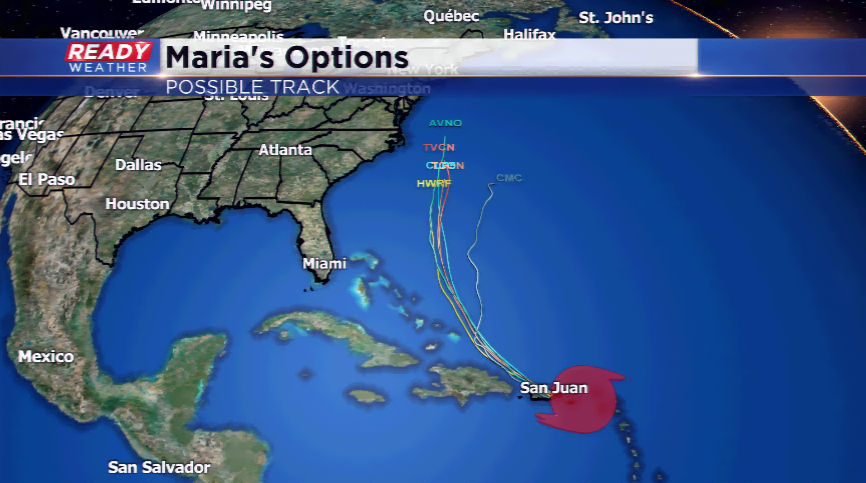