Man's Pacemaker Data Used Against Him in Arson Case 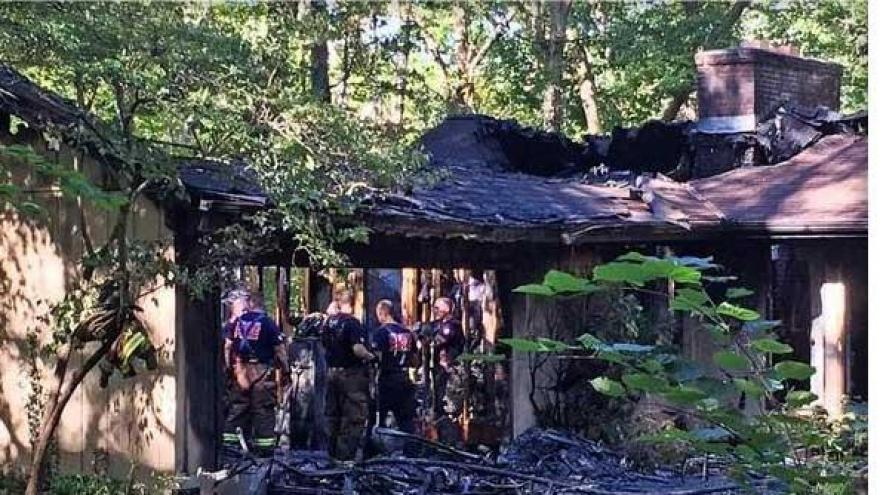 MIDDLETOWN, OH (CBS NEWS)— Investigators used the data from an Ohio man’s pacemaker to help get an indictment in a fire that caused about $400,000 in damage, CBS Dayton affiliate WHIO reports.

Ross Compton, 59, has been indicted on felony charges of aggravated arson and insurance fraud for allegedly starting the fire at his house on Sept. 19, 2016.

Police said Compton gave statements that were “inconsistent” with the evidence at the fire.

Compton, who has extensive medical problems including an artificial heart implant that uses an eternal pump, told police that when he saw the fire, he packed some belongings in a suitcase and bags. He told police that he then broke out the glass of his bedroom window with a cane and threw the bags and suitcase outside before taking them to his car.

So police got a search warrant for all electronic data stored in Compton’s cardiac pacing device, according to court records obtained by WHIO.

The data taken from Compton’s pacemaker included his heart rate, pacer demand and cardiac rhythms prior to, during and after the fire.

A cardiologist who reviewed that data determined “it is highly improbable Mr. Compton would have been able to collect, pack and remove the number of items from the house, exit his bedroom window, and carry numerous large and heavy items to the front of his residence during the short period of time he has indicated due to his medical conditions,” the court documents state.

The fire caused about $400,000 in damage to the structure and contents of the 2,000-square-foot home, according to the deputy fire chief.