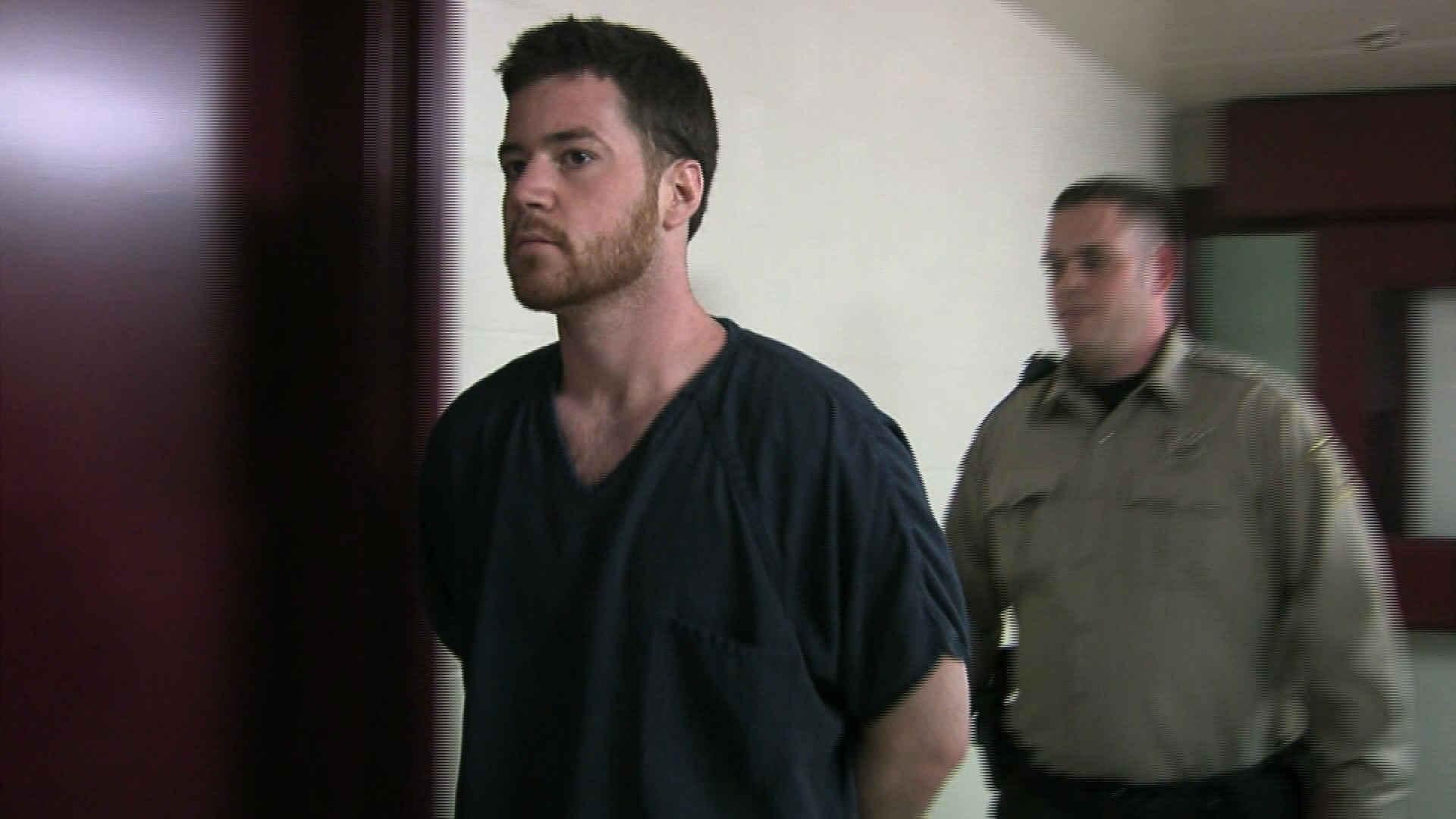 Cody Cousins, 24, was sentenced to 65 years for Boldt's murder on Sept. 19. He killed himself at the Indiana State Prison in Michigan City. His attorney, Kirk Freeman, said he was alerted earlier Wednesday morning. Freeman reiterated what he said during Cousins' trial–that Cousins was \"so sick he didn't know how sick he was.\"

According to the Department of Correction, Cousins was found unresponsive in his cell during a routine security check Tuesday night. Staff tried to revive him but couldn't. Cousins had cut his neck and arms, investigators said. He was pronounced dead at 9:20 p.m. Tuesday. An autopsy is pending.

DOC said Cousins arrived at the Indiana State Prison on Oct. 23 and was on a unit for new arrivals. His estimated release date was July 22, 2046.

During his trial in September, prosecutors argued that Cousins was envious of Boldt. Cousins later shocked the entire courtroom when he said, \"I killed Andrew Boldt because I wanted to. I do what I want and deal with the consequences later.\"

Cousins had filed a notice that he planned to use the insanity defense, and mental health experts testified that Cousins, who'd struggled with addiction, was bipolar.

A pathologist, Dr. Elmo Griggs, testified that Cousins shot Boldt five times and stabbed him 19 times. Griggs called it the \"worst homicide I have ever seen.\"