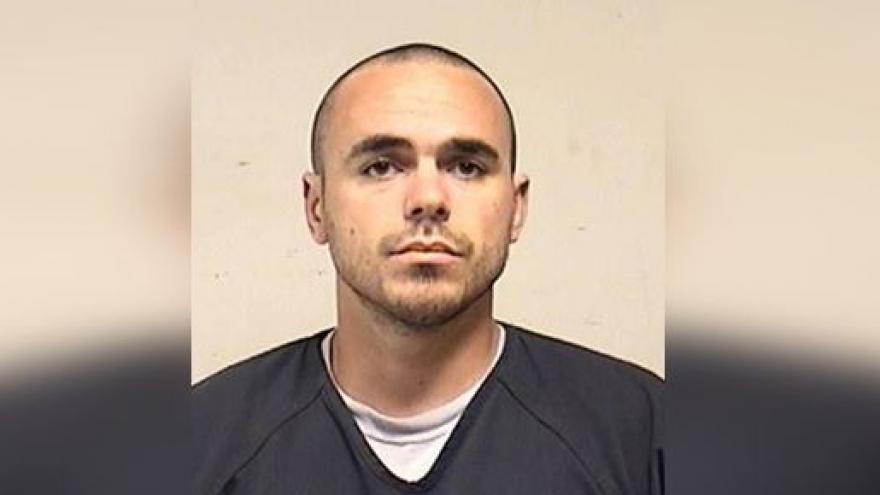 KENOSHA, Wis. (CBS 58) – An Illinois man is wanted for allegedly causing $40,000 worth of damage to his mother’s home in Kenosha.

Alex Aiello, 25, is charged with felony criminal damage to property.

According to a criminal complaint, Aiello was evicted from his mother’s home on August 7 after living there for three years. She told police a few days later she came home to find drains plugged with concrete, holes punched in drywall, broken and missing doors, and red automotive paint on wood paneling.

A warrant has been issued for Aiello’s arrest.