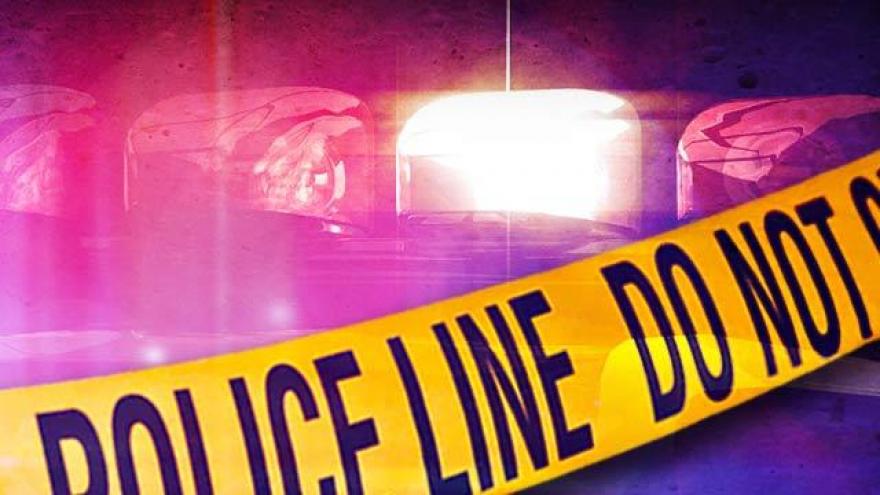 A man tried to remove two aggressive dogs who attacked him and his dog in West Allis Saturday afternoon. When he was unable to ward off the dogs, he discharged his personal firearm, killing both dogs.

The man called West Allis Police to report the discharge of his weapon and the dog incident. He was cooperative with authorities when they arrived.

The case is still under review, West Allis Police say.