Man Seriously Injured after Crash with Semi on Highway 100 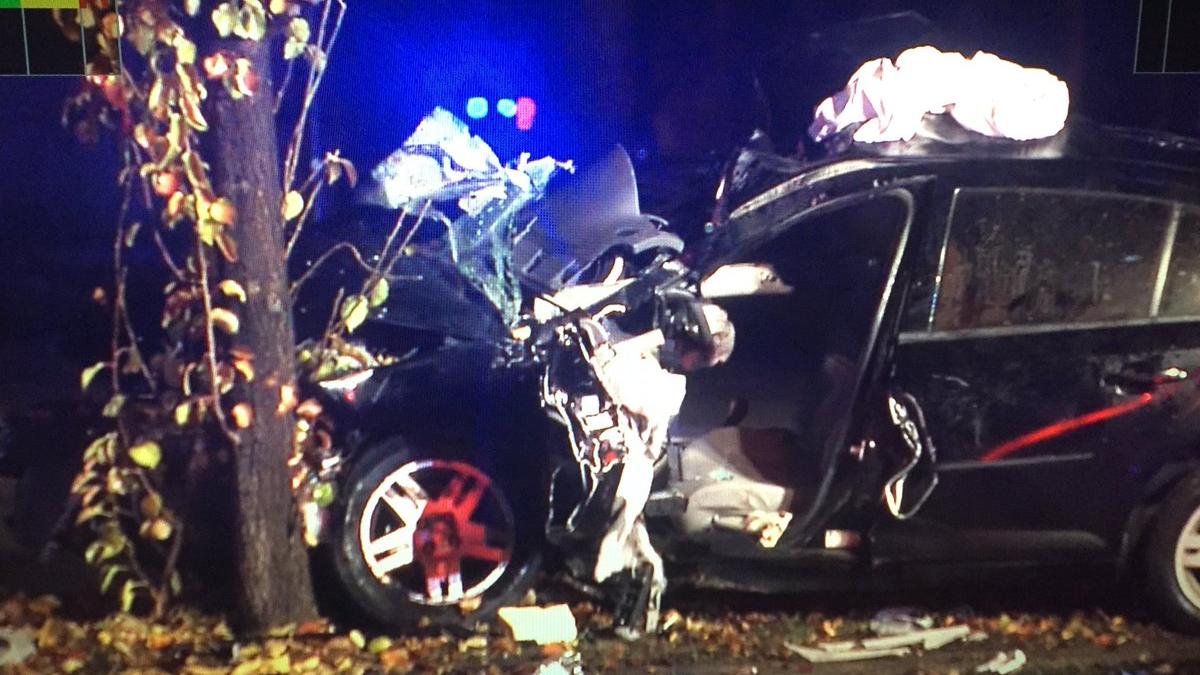 On Tuesday, December 6 at 5:15 AM Greenfield Police and other agencies responded to the intersection of Highway 100 and West Morgan Avenue for a car versus semi-truck accident.

When authorities arrived the driver of the car was injured and trapped inside of his vehicle. The West Allis Fire Department was able to extricate the driver, a 33-year-old Greenfield man, who was then transported to Froedtert Hospital due to the severity of his injuries.

The driver of the semi-truck was identified as a 54-year-old man from the city of Mukwonago, who remained on scene and was cooperative with investigators.

Highway 100 was closed for about four and a half hours during the morning commute because of the incident.