MILWAUKEE (CBS 58) -- A Milwaukee man will spend two-and-a-half years in state prison for the death of a Marquette University dean. Jordan Jones, 22, hit and killed Joseph Daniels in February 2020.

In court Thursday, March 17, families of both Daniels and Jones explained how much the tragedy has changed their lives.

Daniels was killed Feb. 11, 2020. He was crossing the street near 10th and Wisconsin when Jones struck him. 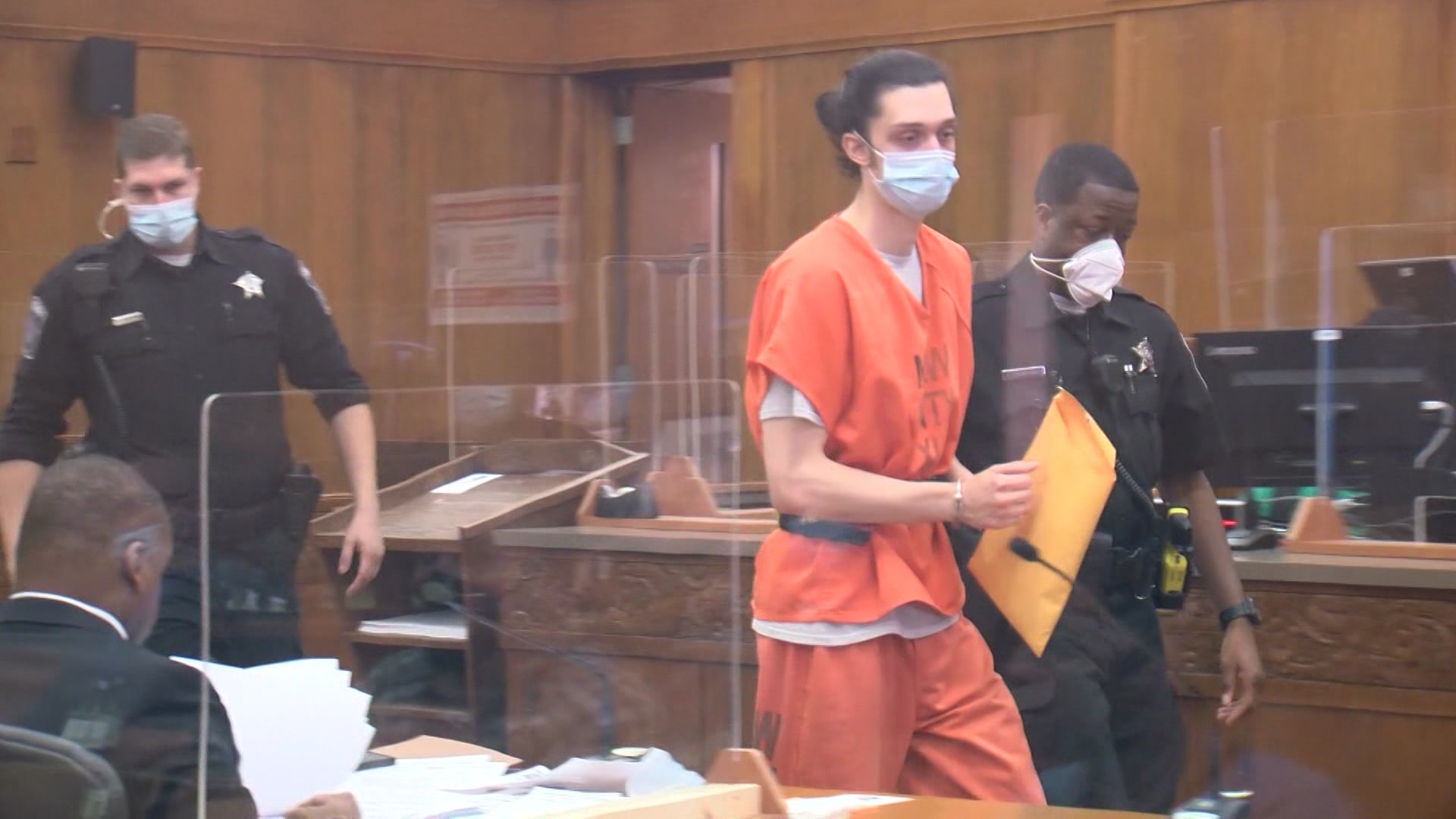 Jones' girlfriend was a passenger.

Jones told her to switch seats and tell police she was the driver. Jones' license had been revoked and he was still under court revision.

Two days later, Jones' girlfriend came forward and admitted he was the driver.

In court, Jones apologized and said he understood the damage he caused. He said he takes full responsibility.

"I'd like to apologize to the Daniels family because like they said this was a senseless act I couldn't even imagine the pain and countless nights," Jones said.

"His careless actions and disregard for law and public safety clearly demonstrates he has no regret or remorse for what his actions have done to all of us who knew and loved my husband," said Lora Daniels, victim's wife.

Under the two-year extended supervision, Jones cannot drive without a license. He will undergo an alcohol and drug assessment and possibly trauma treatment. He must also maintain employment unless he is in school.