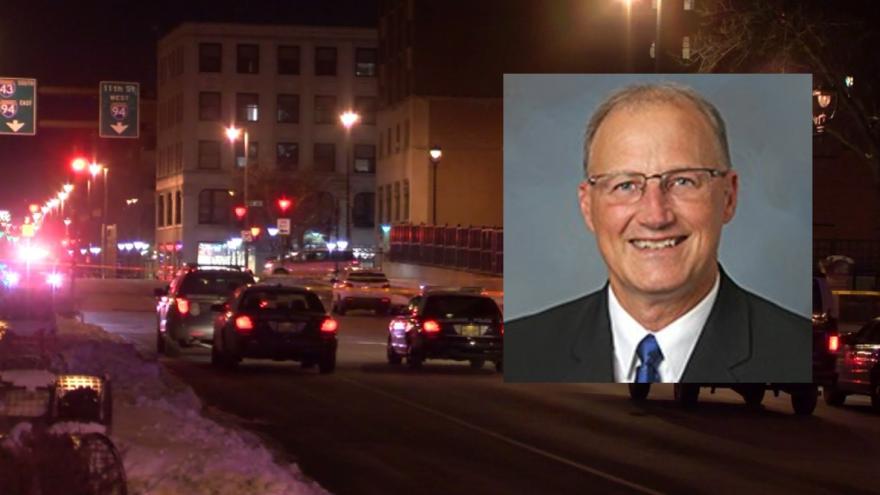 Daniels was struck and killed by a driver on the Marquette University campus, near 10th and Wisconsin. He was 60 years old.

Jordan Jones, 21, is charged with one count of hit-and-run resulting in death and one count of knowingly operating a motor vehicle while suspended-causing death.

According to a criminal complaint, Jones' girlfriend initially took the blame, claiming she had been driving the vehicle at the time since Jones did not have a valid license.

Investigators later discovered that she had been a passenger in the car while Jones was driving.

While Jones did stop driving after the crash, the complaint says he failed to come forward with information or take any affirmative steps to aid the victim himself.