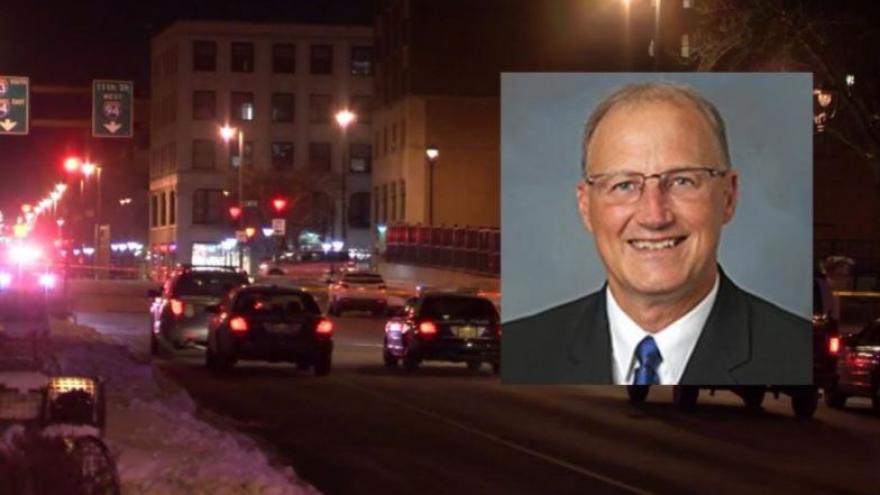 Jordan Jones was driving on a suspended license last February when he struck Joseph Daniels near campus.

On Wednesday, Jones pleaded guilty to driving while his license was suspended, causing death.

Prosecutors agreed to drop a charge of hit-and-run causing death.

Daniels had been named dean of the business school just a month before his death.

Jones will be sentenced on Feb. 3.