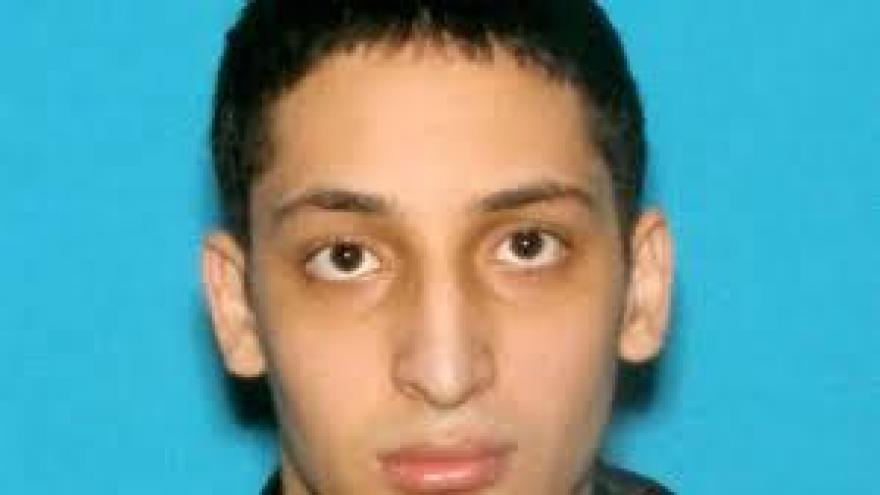 Bryan Asrary, 24, initially contacted the victim, now 11, more than two years ago, deputies say. He allegedly confessed to extorting her and “implicated himself in similar crimes against other young girls throughout the country,” the Los Angeles County Sheriff’s Department said in a press release.

Authorities tracked Asrary down in his hometown of Revere, Massachusetts, where he was arrested on Dec. 18.

Deputies said that in 2014, the 9-year-old victim received a direct message from another user while she was looking at Bieber’s Instagram account. The person said he knew Bieber and told the girl to set up an account using the mobile instant messaging app Kik, which she could use for a “text meeting” with the singer.

“The evidence revealed that the sextortion had been committed from across the nation,” the sheriff’s release said.

Asrary had no connection with Bieber, said the Sheriff’s Department, which said its investigators expect to identify additional victims.

Asrary was held in Massachusetts on suspicion of possession of child pornography. He is expected to face more charges in California, including for extortion, manufacturing child pornography, and communicating with a minor with the intent to commit a sex act.