UPDATE: GREENFIELD (CBS 58) -- A 73-year-old Milwaukee man was killed in a car vs. motorcycle accident on Friday.

Both drivers attempted to avoid each other police say, but they collided in the intersection.

The 73 year old driver of the motorcycle was ejected and pronounced dead at scene.

The 18 year old driver of the Honda Accord was not seriously injured and is cooperating with investigators.

The accident remains under investigation. Any witnesses are asked to call Greenfield Police.

GREENFIELD (CBS 58) -- A man was killed in a car vs. motorcycle accident on Friday afternoon.

It happened shortly before 2 p.m. near 46th and Forest Home. 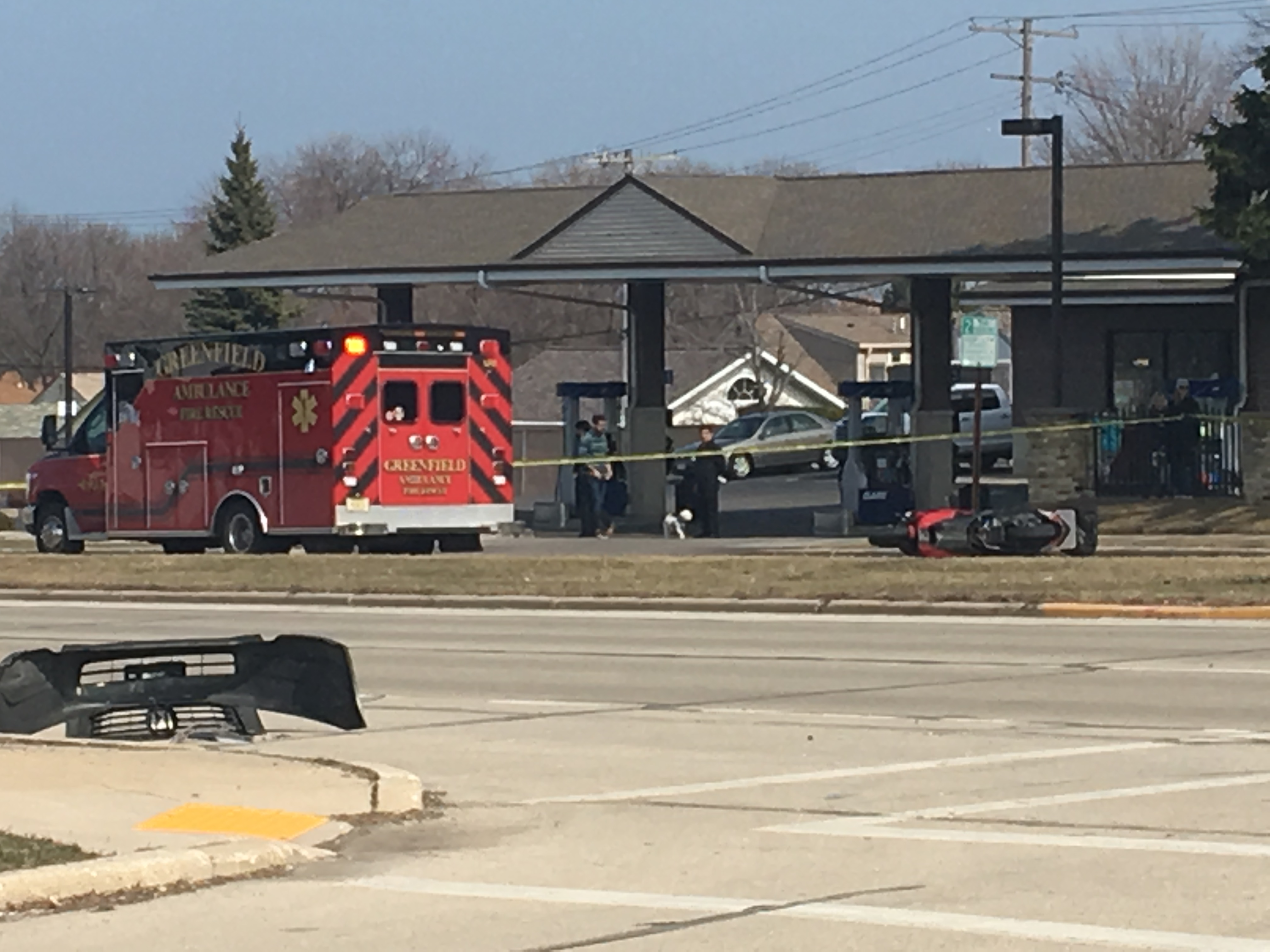 Police have not said what led up to the crash.