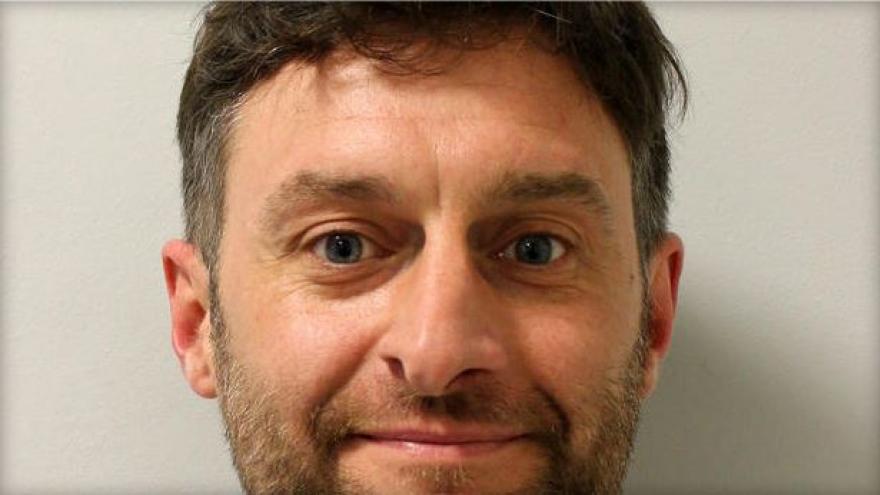 (CBSNews) LONDON -- A British man has been jailed after hitting a Muslim teen with a slab of bacon after hurling insults at her and her mother.

Alex Chivers was sentenced at a London court on Thursday to six months in jail for assault and a public order offense. The 36-year-old admitted to religiously or racially aggravated assault.

Police said Friday that he approached two Muslims on June 8 in north London and made abusive Islamophobic comments before striking the teen with bacon.

"You deserve this," Chivers shouted, according to police.

Detective James Payne said other people were present during the attack including someone who filmed the incident. Payne called the assault "truly shocking."

"The victim was out with her mother and getting on with her day when Chivers abused her and then set upon her with something he knew would both upset and offend her," Payne said in a statement.

Police were trying to track down the other people present during the attack. Payne urged members of the public with information on their identities to come forward.

British police have reported a rise in hate crimes.