Man Gets Jail Time after THC Found in ATMs 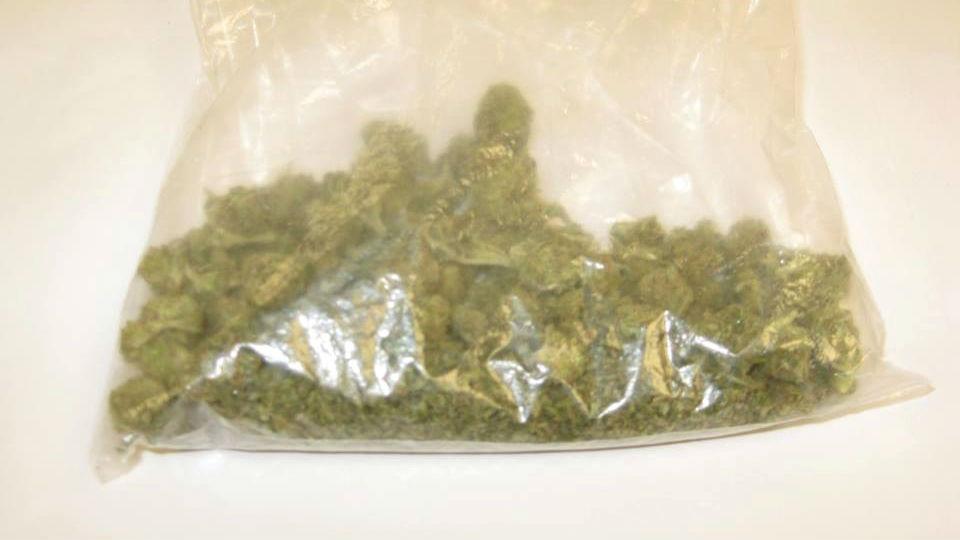 WAUSAU, Wis. (WSAW) -- The second of two men arrested after arranging to buy and resell $3.1 million worth of high grade marijuana has been sentenced.

Scott Kurzynski, 46, and Timothy Kleinschmidt, 45, were both arrested in October 2014 after investigators said Kurznski, the owner of the former Paradox bar in Wausau told an undercover agent that he was interested in buying 100 pounds of pot in small quantities throughout the next two years. Kurzynski told the agent the drugs could easily be transported using empty beer cases.

Court documents state Kurzynski told the undercover agent he would buy 100 pounds of high grade marijuana for $1,300 per pound within two weeks, and would continue to buy 100 pounds per month for the next two years.

On Oct. 10, 2014 Kurzynski told the special agent his partner, Kleinschmidt, would assist him with the deal.

At the time of Kurzynski's arrest he told officers he had been dealing high grade marijuana since August 2012. According to court documents, of the 100 pounds of marijuana he was to receive, 30 pounds would go to Kleinschmidt.

Kleinschmidt was will spend 24 days in jail and two years on probation after reaching a plea deal with prosecutors Tuesday.

Kurzynski reached a plea deal in the case in June and will spend two and years in prison, followed by five years extended supervision.