Man dies after being shot near 26th and Atkinson 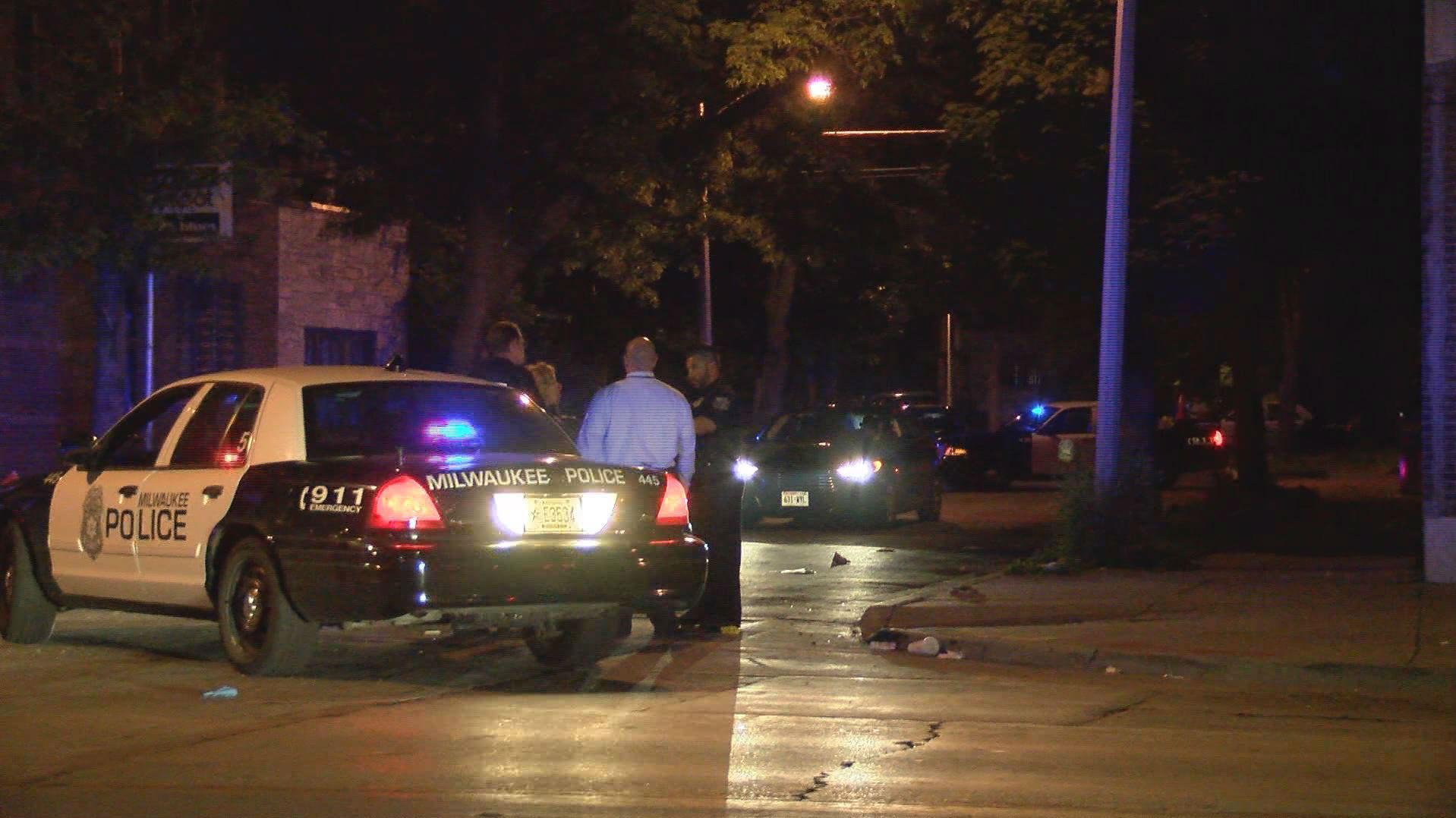 The Milwaukee Police Department is investigating a shooting that occurred at approximately 7:45 pm Saturday in the 2600 block of N Port Sunlight Way.

The victim, a 35-year-old male, was taken to a local hospital where he later died.

The shooting occurred as a result of a dispute.

There are no suspects in custody at this time. The investigation into this incident is ongoing.

A stop the violence event was held in the very same area just hours before the shooting.