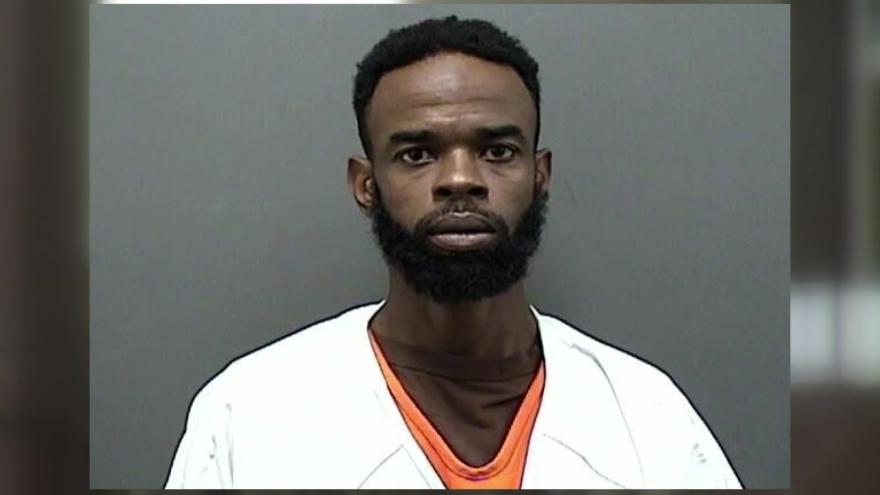 RACINE, Wis. (CBS 58) -- A man convicted in the murder of a beloved Racine bartender is facing new charges after allegedly biting another prisoner's ear off.

According to a criminal complaint, correctional officers at the Racine County Jail found Montreal Greer on top of another inmate in his cell on Aug. 12.

Greer was ordered to get off of the inmate and as he stood up, officers saw blood on and ground and coming from the man's ear.

The inmate said Greer had bitten his ear off and stabbed him three times.

Greer responded, saying, "No, your ear gone!" according to the complaint, and "I told you I was coming for you."

The inmate told authorities he was in his cell cleaning some dishes right when Greer rushed in and started to attack him. He said Greer had three pencils between his fingers while making a fist and used them to strike the inmate in the head and chest.

The prisoner said as he tried to hold Greer off of him, Greer began biting his hand and eventually got close enough to bite a piece of the inmate's ear off before spitting it on the ground.

Prosecutors say the inmate suffered a puncture wound and abrasions to his chest, his head and his upper back. His hand was bruised and swollen and his left ear was partially bitten off. The complaint says it is probable the rest of the ear has to be removed.

A deputy searched Greer's cell and found a box of several sharpened pencils on his desk and the word "KILL" scratched into his cell mirror.

Greer is charged with mayhem and battery by a prisoner.