MILWAUKEE (CBS 58) -- A man who says Greyhound lost his luggage and his wheelchair now has all his luggage but still not his chair. 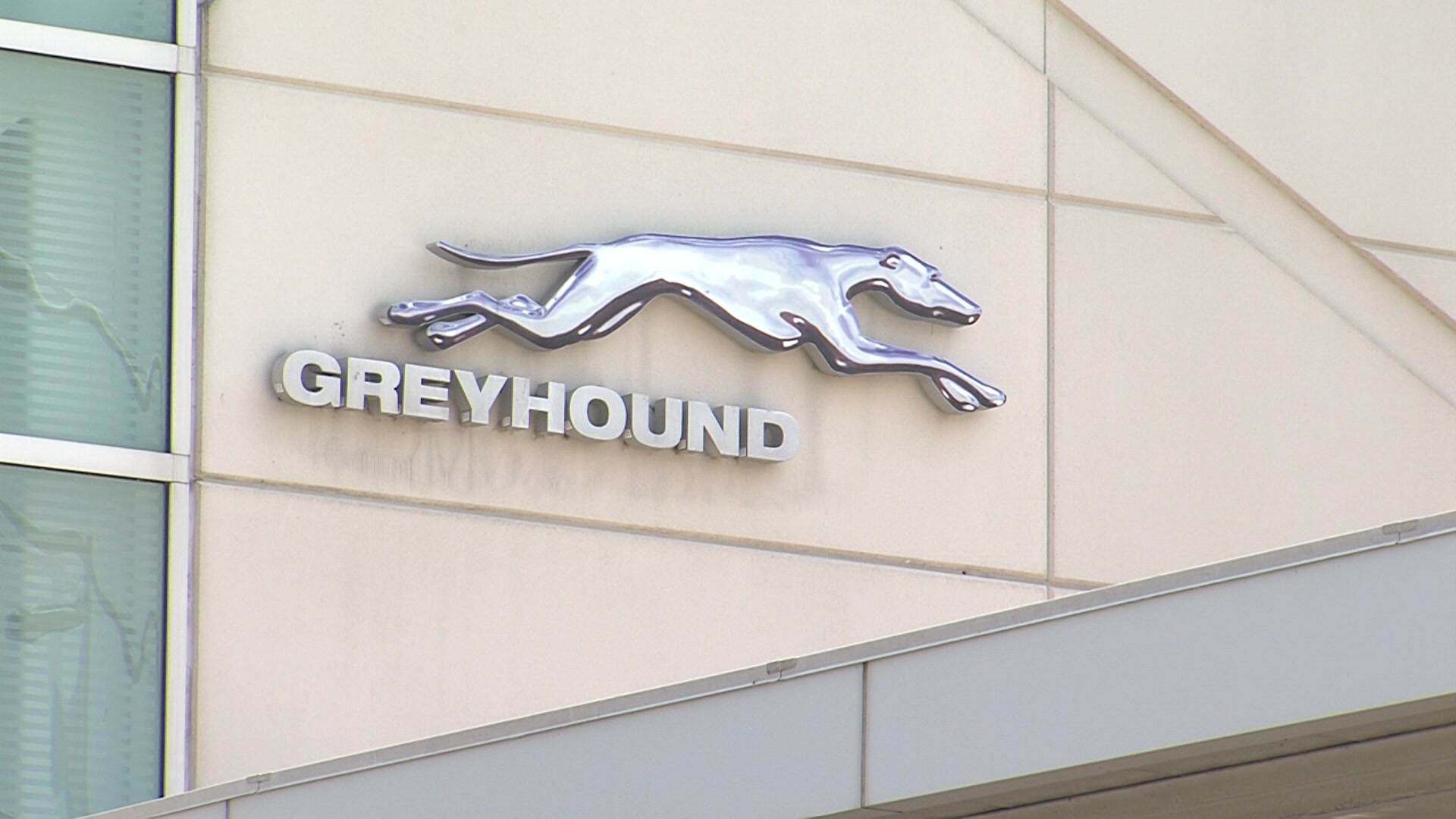 Peter Adamczak has spina bifida and relies on his wheelchair to get around. He says he's talking with an attorney to file a lawsuit against Greyhound.

Adamczak says Greyhound tried to give him $40 in compensation.